Agenda worth living for!

In the geo-political scenario today, the very name ‘China’ sends a shiver down the spine of developed democratic world – just enough to galvanize themselves into mounting concerted counter-punch to the unstoppable rise of china. USA no longer considers herself strong enough to go solo in facing the onslaught of the Chinese rise on all fronts – military might, economic might, science & technological might. 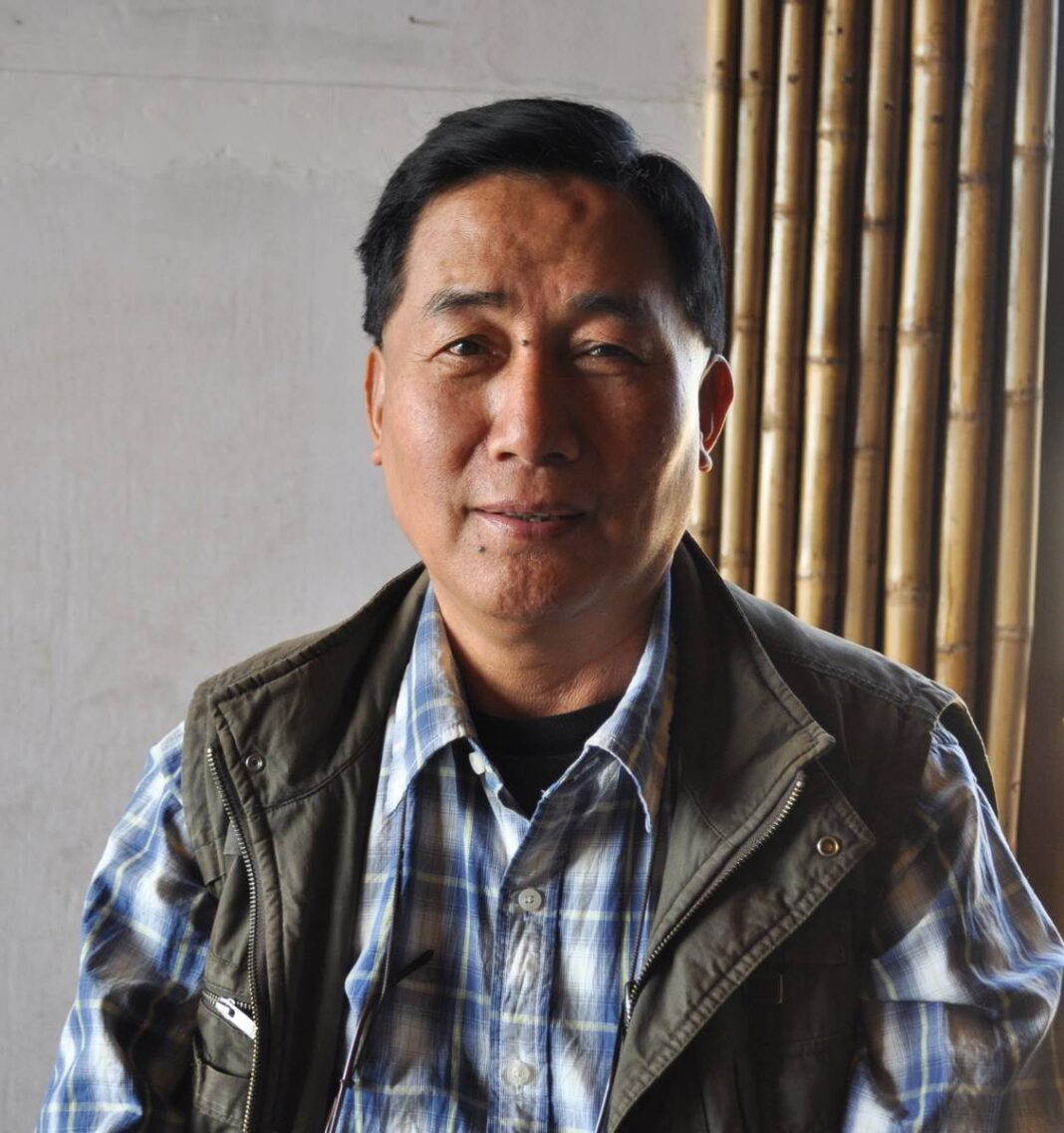 Yes, with all the sayings as above, in the background, what have the Chinese achieved?Look wise not impressive; talking/speaking sounds comical; in fact, everything about them in the outward wouldn’t just let them carry the day. But delving deep beyond the realm of what we call ‘the normal’ they are there in command of inexhaustible mine of self-generating sustainable development drawn upon the inexhaustible reservoir of varied human resources of the highest  standards. They are so down to earth as would measure every word on their tongue, every talk/argument/counterargument spun out of noisy/restless minds in terms of end-results (positive/negative). To them not a minute is worth-wasting if we remain hooked onto a culture that feeds on ‘make believe world’ propped up by rhetorical, hyperbolic semantics never on result-bound arguments.

To them, words have meaning, arguments/rhetoric have purpose if only they make value additions to why & how we exist and thus elevate ourselves to progressive stages of civilizational climb. Certain flaws/deficiencies with their societal structure notwithstanding, we just cannot grudge conceding ‘how much more impressive and credible the Chinese have emerged on parameters of structural transformation catapulting themselves to super power position on the world stage. In the geo-political scenario today, the very name ‘China’ sends a shiver down the spine of developed democratic world – just enough to galvanize themselves into mounting concerted counter-punch to the unstoppable rise of china. USA no longer considers herself strong enough to go solo in facing the onslaught of the Chinese rise on all fronts – military might, economic might, science & technological might etc etc. The rest of the developed world taken singly or even collectively is beginning to feel dwarfed in the face of overwhelming Chinese penetration right across the globe. The recent G- 7 summit soon followed by NATO Geneva summit were almost entirely devoted to working out strategies to checkmate the rise of china. Meanwhile, china is having the last laugh for they are pretty sure and secure in the knowledge that the global hunger for food may be preventable to some extent by starving the poor to death, but attempt to snuff out hunger/thirst for science & technology would only meet with explosion on their face.

The miracle of china outperforming others comes from unmatched progress on science & technology. Behind this magnificent progress are the workforce in the millions particularly the young in the age groups of 25 to 55 who are rigorously well-honed for the tasks cut out to capacities specific. It is even said that the Chinese have edged ahead of the americans in space technology. Their economy in terms of quantifiable measures, is six times the size of indian economy.

What are most outstanding and even astounding at that are how flawlessly, have the poverty and the pandemic Covid-19 been banished from the soil of china. The rest of the world including india were out politicking non-stop exploiting all available platforms running each other down. On the contrary, the Chinese had gone about their business quietly but  efficiently managing their affairs – showcasing themselves unbeatable. No wonder, the world is left bewildered at the way pandemic covid-19 was fought off to the hilt and poverty stands eradicated from the soil of china.

As and when conclusively proven that the Chinese lab at wuhan is the origin of the pandemic, I would tick them off. Till then, the world is fuming with inexplicable anger at how the Chinese have accomplished what they have accomplished so splendidly, so flawlessly and in so short a period of time. My strong reservation about their political ideology would not overshadow my admiration for how and what they have made of themselves.

What a lesson we nagas can and should learn from! :  Say anything/everything you like; do anything/everything you like; but at the end of it all, let us measure ourselves with God-given sense of shame and self-respect; what have we achieved? 21st century is no time to be wasted on ego-centric self-adulation n self-deception! Consequences thereof would be far beyond our control but that is precisely what the younger generations would inevitably inherit. What a ghastly way of generational transition would it be! – the upcoming generations far from blessing and honoring us after we are long gone and past; would have to live regretting having inherited from us legacy sans Truth, Honor & Dignity.

Thanking you all and God bless.