The British took note of the Kuki rebellion from 1917 to 1919, and in 1919, the Chief Commissioner of Assam framed new measures for the direct administration of hill areas which continued till 1947. After Manipur became a part of India, the distinction of the hill districts is retained in Article 371 C. 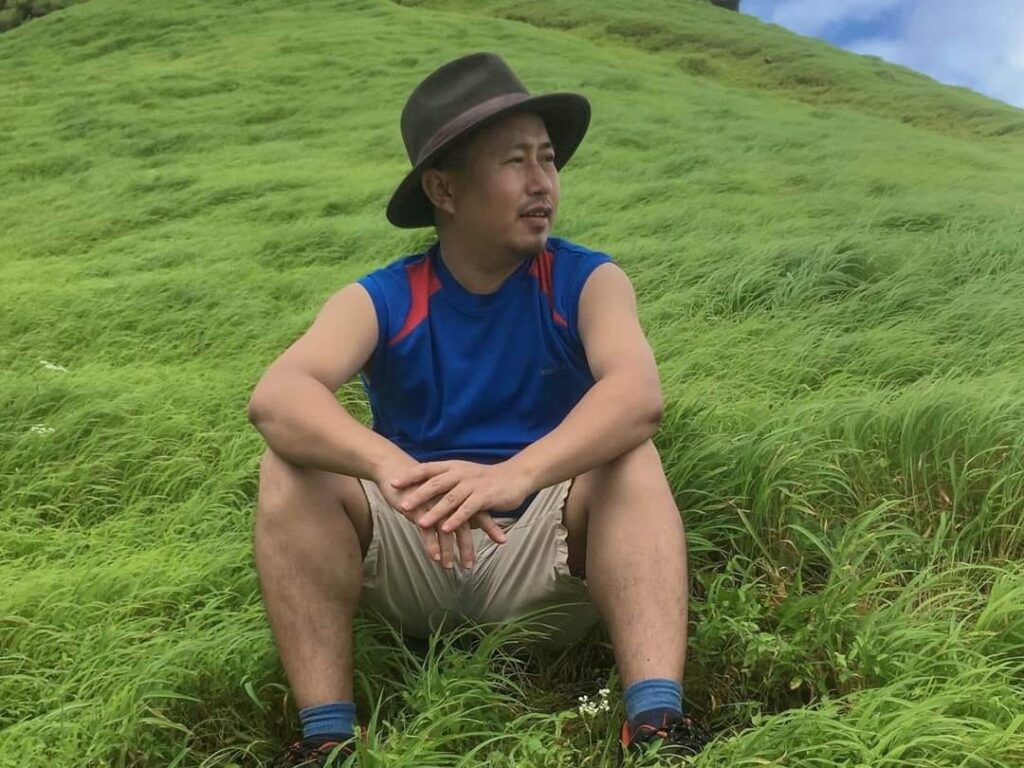 The land is at the heart of indigenous peoples’ lifeworld, which sustains their culture, custom, religion, livelihood, knowledge system. Indigenous peoples see land as a living entity nourishing their well-being and lifeworld. Forest produces and crops drawn from the lands are reciprocated with rituals by paying obeisance and food. Practice in this manner encompasses the bonds indigenous peoples maintain with the land. They incorporate this intrinsic relationship with the land into their identity. This conveys the spatial significance in the land where they practice rituals, cultures, customs, and everyday affairs over their lands.

One common experience across the indigenous nation is that with the interface with mainstream societies, power imbalance and imperialism began to intervene and influence the lands of indigenous peoples and their everyday lives. The vast land of indigenous peoples and its resources caught the attention of people who are not indigenous. In due time, flourishing capitalism and colonialism produced proletariats which were introduced into the indigenous region to advance resource extraction and consolidation of an empire. Colonialism works from two positions – from the top in unleashing power and control and from the bottom by pitting proletariats/marginalised people with indigenous peoples. (The consequences of the latter in the current period are undermining indigenous peoples’ rights wherein a clamour for equality for ‘all’ gained traction without holding the latter or the powerful accountable.)

Over a period, indigenous lands were reduced into a commodity, and a tax is imposed on it. This oriented the epistemology of lands to indigenous peoples, and they were coerced to accept the mainstream societies’ conception of land in the name of modernity and civilised society. The struggle arising out of here fails to find mention in varied universalist theories where it predates equality as a virtue to every community on the earth. This perception overlooks the power imbalance, cultural diversity, injustice, and differing philosophies. In such a notion, poverty defined by economic well-being occupies the perception of people across the world and less on the rights and trauma of indigenous peoples. The threat and assault to indigenous peoples and their cultures, customs, and lifeworld continue to occur with no repercussions. Their demands, aspirations and interests are not seen as human rights. This is a continuation of seeing them as uncivilized. When they are vocal about their rights, they would be condescended that they are too essentialist about their communities and lack empathy. Moreover, their political assertions and voices are seen as ill-informed and subjected to suspicions.

The ‘land belongs to all’ narrative is incompatible for indigenous tribal peoples when injustices in the past and present continue to follow them. The concerted campaign as such in undermining the rights of indigenous people comes with the cost of labelling them as hostile towards the others in contrast to their strive to protect and preserve their land, resources and identity. It is important here to draw attention to the United Nations Declaration on the Rights of Indigenous Peoples in its Article 25, which recognizes the spiritual relationship of indigenous peoples with lands they are nurtured with. This extends into how they place a responsibility to take care of lands for future generations.

All these significances of indigenous peoples and lands must be reflected on the indigenous tribal peoples of Manipur. Manipur underwent a successive wave of British colonialism, Vaishnavism and cultural imperialism, and post-colonialism, leaving behind an impact on several communities’ religion, culture, customs, and tradition. This also rendered a renewed power imbalance with the tribes in the hills of Manipur. The construction of the Cachar road around the mid-nineteenth century is one of the earliest events where the British began to conquer the hills. However, the administration of the hills became official after the conquest of Manipur in 1891 by the British. Yet, the administration of the hills was indirect. Collection of house tax as a part of their administration was introduced along with forced labour. The British took note of the Kuki rebellion from 1917 to 1919, and in 1919, the Chief Commissioner of Assam framed new measures for the direct administration of hill areas which continued till 1947. After Manipur became a part of India, the distinction of the hill districts is retained in Article 371 C. In this provision, self-administration and protection of their lands are ensured. This provision must be preserved and protected in the face of new challenges in development and globalisation. As we honour the International Day of the World’s Indigenous Peoples, we must find ways to coexist and correct power relations from the past, which must come about by the community holding the dominant position. Through that, we can devise and imbibe the values of indigeneity for peace and harmony by securing rights fully and addressing injustices.