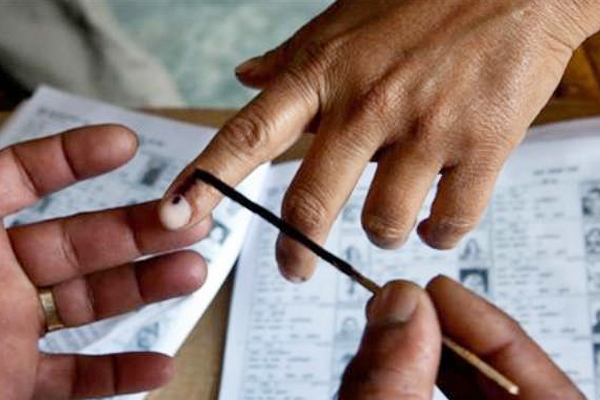 It added that the date of vote counting is scheduled on November 10 and the elections in the state should wrap up on November 12.

Informing the announcement of the by-poll schedules for the three more assembly constituencies on Monday, the chief electoral officer (CEO) Manipur, in a press release, informed that the Model Code of Conduct came into effect immediately in the entire Wangoi A/C in Imphal West and the entire districts of Kangpokpi and Churachandpur district.

The state CEO further directed all intending candidates and political parties, and all stakeholders concerned to comply strictly with the model code of conduct with immediate effect until the election process is completed.

Currently, 13 seats of the state Assembly are lying vacant for various reasons. The by-elections in the remaining eight seats are being delayed due to pending court cases and other election petitions.

The state CEO had recently hinted that unless the pending cases and election petitions are disposed off, the by-elections to remaining seats will not be held.