By-elections to two Assembly constituencies in Manipur on November 7 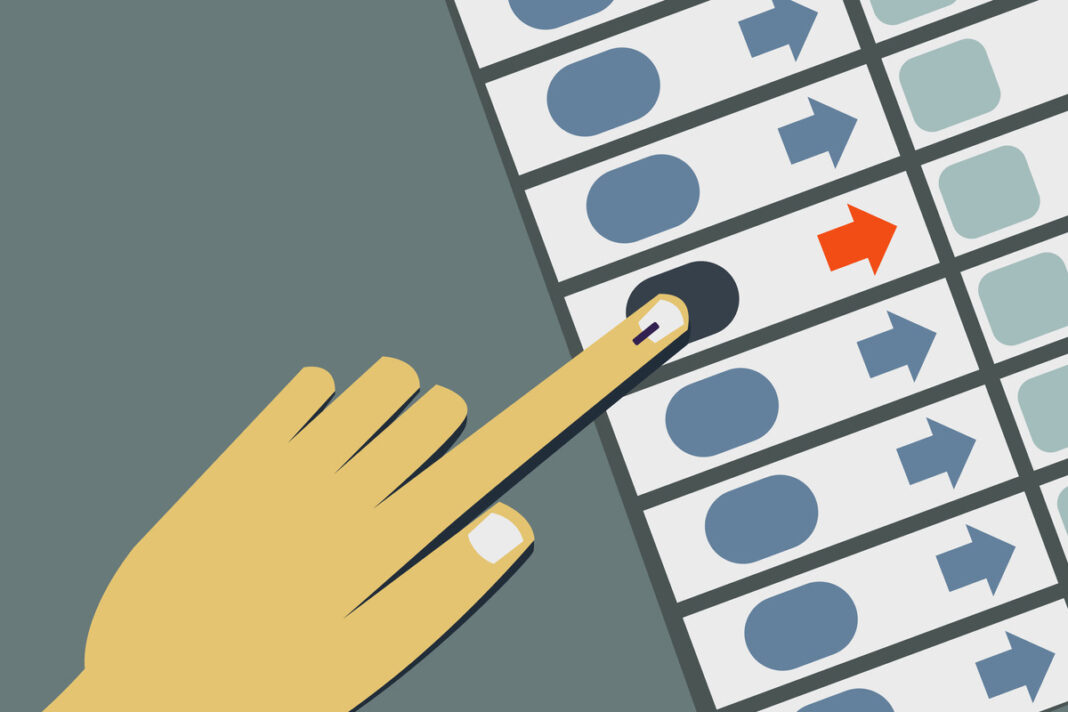 By-elections to two Assembly constituencies in Manipur’s Thoubal district will be held on November 7, 2020. With the announcement of the poll schedule for the two vacant seats by the Election Commission of India (ECI), Model Code of Conduct has been in force in the whole of the Thoubal district of the state, a press release of the Chief Electoral Officer (CEO) Manipur PK Singh stated on Tuesday.

The date of vote counting is scheduled on November 10 and the elections in the state should wrap up on November 12, the press release also stated.

In view of it, the election code of conduct has come into immediate effect in the entire Thoubal district from Tuesday, it added.

The state CEO has also directed all intending candidates and political parties, and all stakeholders concerned to comply strictly with the model code of conduct with immediate effect until the election process is completed.

Addressing a press conference here at the state CEO office, Imphal  this evening, Manipur Joint CEO, Ramananda Nongmeikapam said that other Assembly constituencies are not included in the by-elections due to pending court cases and election petitions.

Unless the pending cases and election petitions are disposed off, the by-elections to remaining seats of the state Assembly will not be held, he further said.