Gandhi alleged that Prime Minister Narendra Modi works only a few of the top industrialists and not for the public. 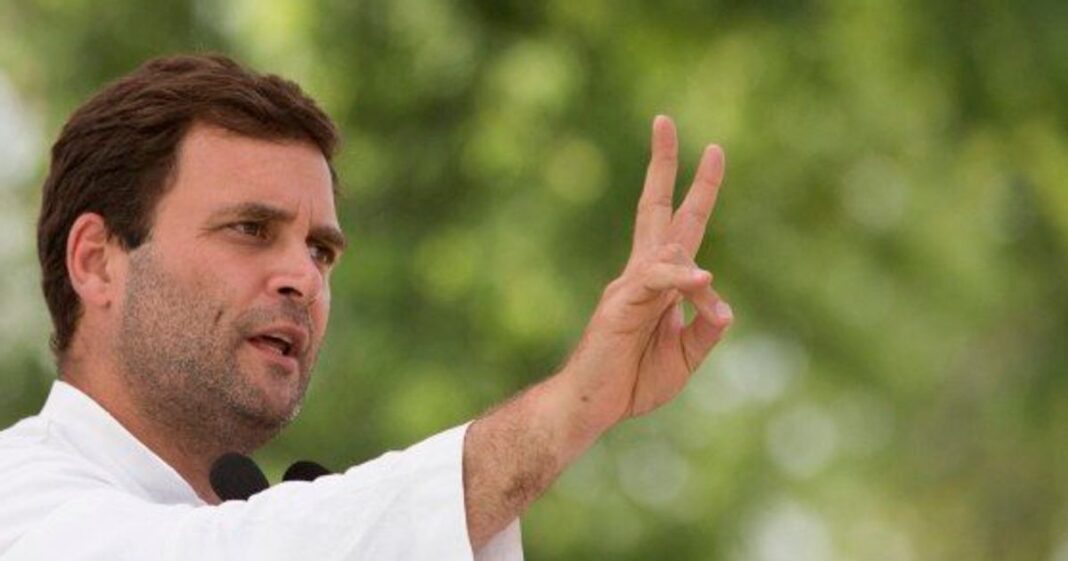 Congress leader Rahul Gandhi while addressing a rally at Mariani in Jorhat assured the people that Congress will work towards bringing peace.

Mariani constituency has been a stronghold of the Congress, where Rupjyoti Kurmi has been three-time sitting MLA.

Further, Rahul Gandhi slamming the government alleged that under BJP unemployment, price rise, poverty and income of its “friends” have increased.

Gandhi alleged that Prime Minister Narendra Modi works only a few of the top industrialists and not for the public.

Citing examples of states where Congress has formed the state government, Gandhi claimed the party has fulfilled all its promises.