Congress will come back to power in 2023: Meghalaya AICC Manish Chatrath

People of the state are fed up with the present government as what was promised has not been fulfilled, adding, “We are quite confident that the state is waiting for a change.” 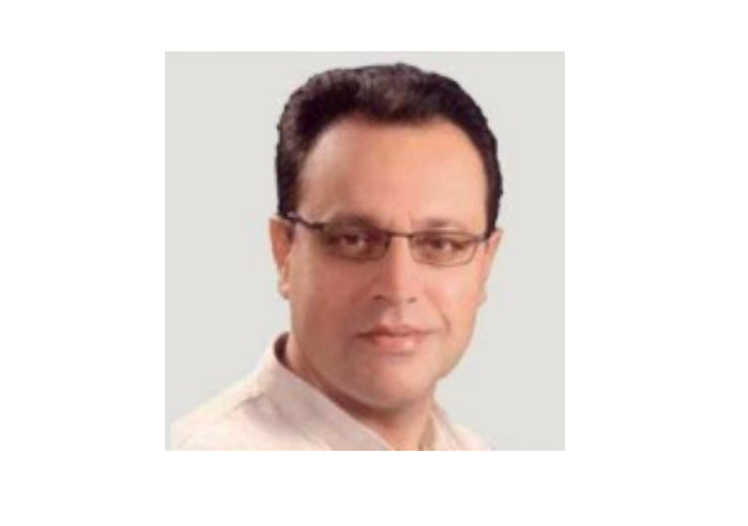 AICC in-charge Meghalaya, Manish Chatrath on Tuesday said that the Congress will come back to power in the state in 2023 citing that people are fed up with the NPP-led Meghalaya Democratic Alliance (MDA) government.

“We have to organize ourselves and fight elections in a democratic manner which Congress is known for and our aim will be to form the government with a majority. Our aim will not be the single largest but our aim will be crossing two-third majority,” Chatrath told reporters.

After having been appointed as the AICC in-charge of Meghalaya, Chatrath is on a two-day visit to the hill state where his party has lost power in the 2018 Assembly elections, and presently sits in the Opposition despite emerging as the single largest party that year.

On whether the Congress will be able to form the government with the BJP in power at the centre, the AICC leader however said, “In 2023, a fair election will be held and I think Meghalaya is a state where we are definitely in a healthy position and we will be forming the government. We don’t think about what BJP is doing about what BJP is going to do, we are not going into that.”

He said that the people of the state are fed up with the present government as what was promised has not been fulfilled, adding, “We are quite confident that the state is waiting for a change.”

Chatrath also pointed out the failures of the government including job creation for unemployed youths, illegal coal mining and others. “So there are lots of issues which they had promised when they came to power and it has not been fulfilled so it is for the people to decide and people will decide through elections only,” he said.

The AICC leader has also denied that the party has approached any coalition partners of the MDA for forming a new government in the state.

“We are not approaching anybody, we are just organizing ourselves as the elections are two years ahead…I don’t say we don’t want anything but we have not approached anybody,” he said while stating that it is also difficult to say if the party will make such a move.

On being asked if there are MLAs who have the inclination to desert the Congress and join other political parties, Chatrath said that all the MLAs, MDCs and PCC office bearers are all united. “So I don’t see any reason to feel that there is any horse trading happening at the moment. Congress is a united house,” he claimed.

On the steps to be taken to prevent MLAs from joining other parties, the Congress leader however this is a very personal decision of each and every individual to join or to stay in the party.

He however assured, “As an in-charge of the state, my duty is to ensure that nobody leaves. I will try to the best of my ability and I am quite positive people out here and those I have met, some I know for many years, they are not the ones who have to leave, those who had to leave they have already left and those who are in the party are definitely going to stay in the party. I can say that only.”

Meanwhile, Chatrath also lauded the Congress team in the state for doing a wonderful job in the last 10 months during COVID-19.

“In the last 10 months, the way we have worked in the state during COVID-19, I don’t think any political party or any other organization has worked. So Congress has been with the people in the state,” he said.