Dead body of a newborn baby found in CCPUR 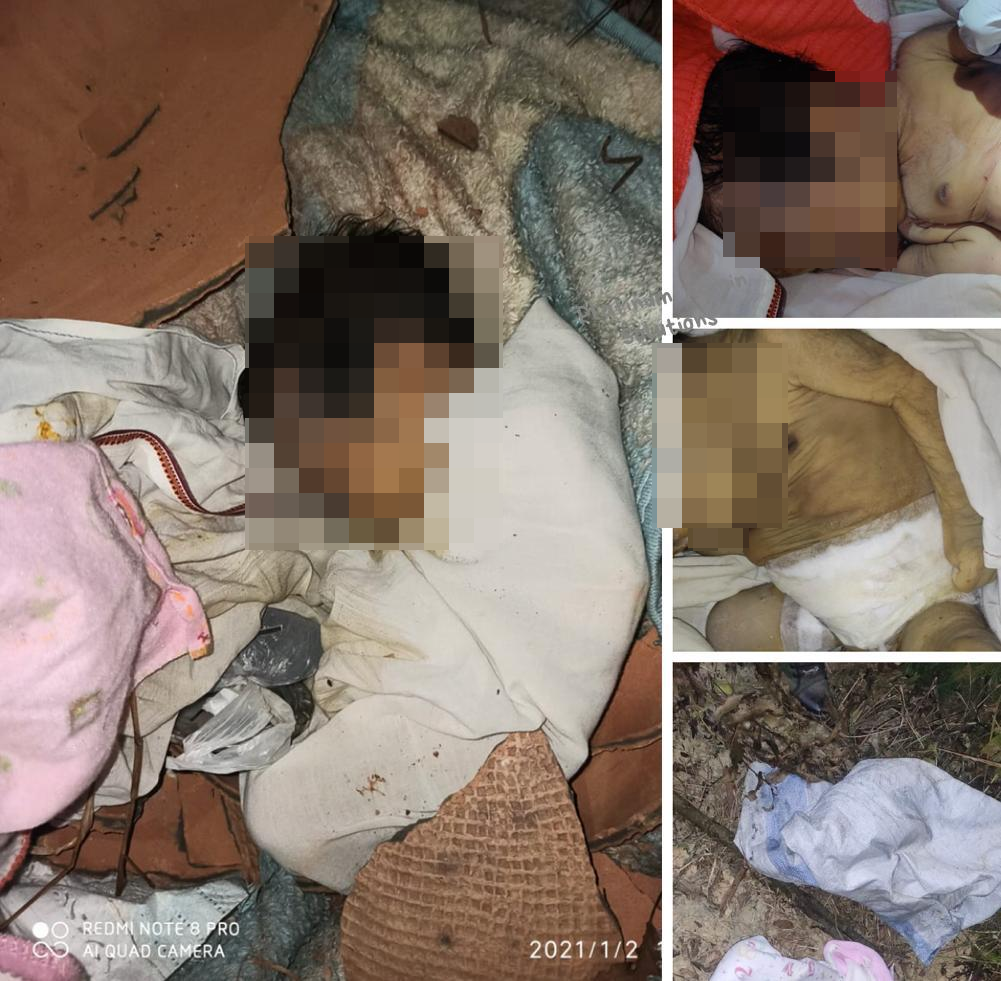 Dead body of a newborn baby (male) has been found abandoned at near Molvaiphei, Churachandpur district on January 2.

The child seems to be 1-2weeks old and have operation stitches marks above his naval. The infant was found wrapped up in a white knitted blanket inside a pot. The body was retrieved by the police.

According to source Churachandpur police station, around 6pm, received a report regarding one dead baby found thrown away inside a pot at Mualvaiphei (about 3kms from P.S). A Police team of CCP P.S and WPS immediately rushed to the spot and found the said dead baby was a male child.

In an effort to trace the parents, police had been checking out the detail records of children from Maternity Ward and Children Ward, OT Room and Paediatric doctors of Churachandpur District Hospital. However police were unable to establish the details of the dead body. Efforts are also made to obtain details from Private hospitals & clinic as well.