"They injure the memories of a person who gave his best years in service of this nation particularly its marginalised." 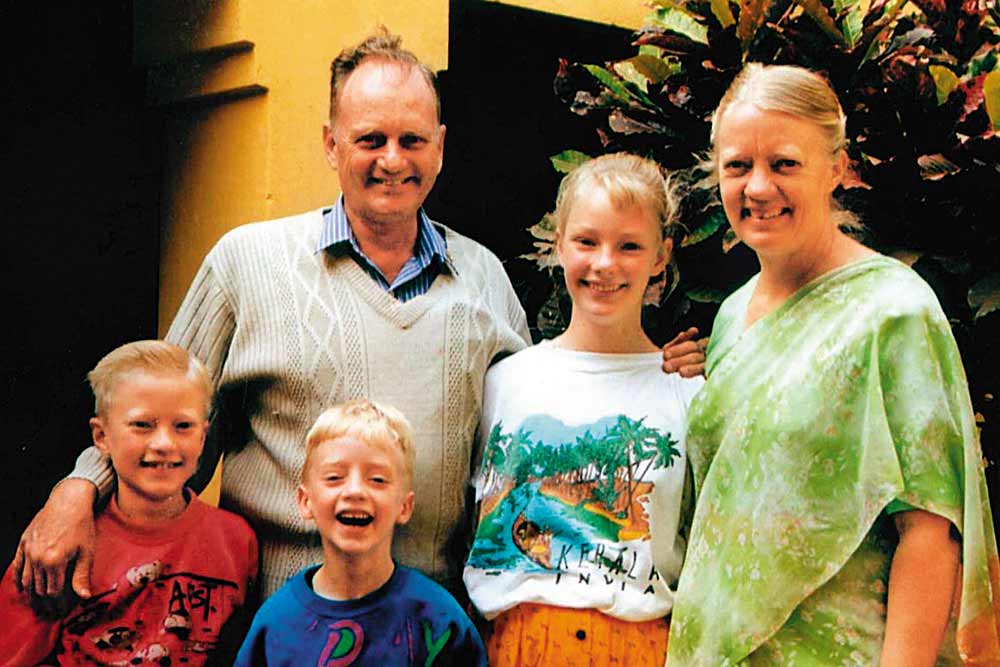 Evangelical Fellowship of India (EFI), a Christian NGO, associated with evangelical alliance of Indian Christian Churches, Institutions and individuals, said on Tuesday in an urgent press statement that the “Christians communities in India was deeply distressed at the remarks made by UP Lok Sabha member Satya Pal Singh on Graham Staines during a debate on Foreign Contribution (Regulation) Amendment Bill on September 21.”

Founded in 1951, the Evangelical Fellowship of India, urged the Lok Sabha speaker Om Birla to expunge the remarks made by Satya Pal Singh.

The press statement issued by Rev Vijayesh Lal, general secretary of EFI said, “they injure the memories of a person who gave his best years in service of this nation particularly its marginalised.” adding that “they go against the record as documented in the parliamentary debates following the gruesome burning alive of the Australian leprosy worker and his young sons Timothy and Philip in Manoharpur Orrisa on 22 January, 2020.”

On Satya Pal Singh’s remark, EFI said that they find his comment “outrageous and an abuse of parliamentary democracy.” appealing to the lower house speaker Om Birla to review the comments made and expunge the remarks, stating, unless the UP member of Lok Sabha is “able to provide evidence for his derogatory remarks.”

EFI is charter member of the World Evangelical Alliance.