TRP decide which channel is number one. The top channel with the top TRP gets top advertisements. So the more the advertisements in a channel, the more it mints money. Ads is the cash cow that milks a channel. 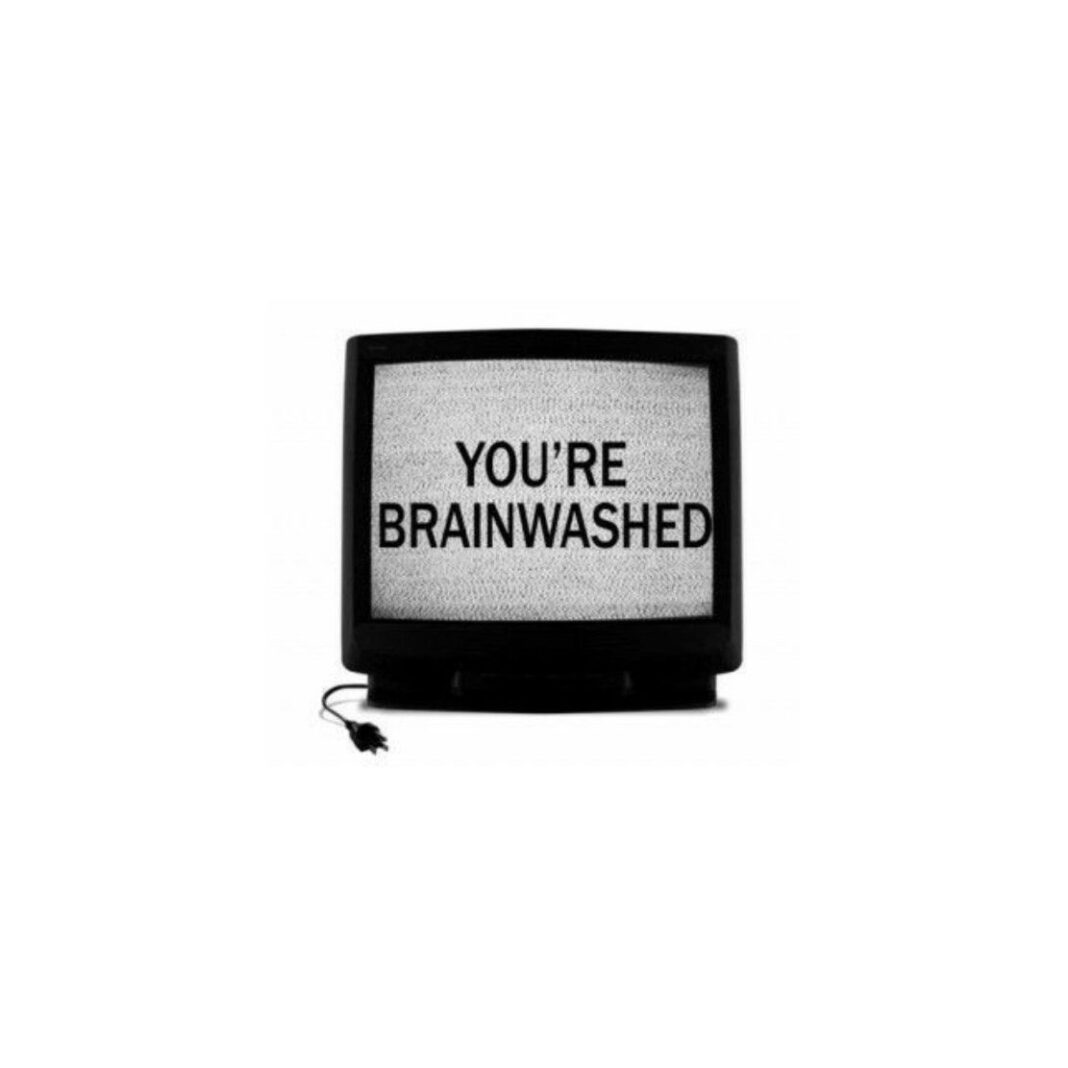 Arnab Goswami deafening prime time shows advocating that Sushant Singh was murdered 100% from the echelons of his Republic TV studio hot seat, playing the Judge, Jury and Executioner is now the hot chocolate for the vast majority of unbridled viewers of Godi Bharat media. This feels as if, you are on a spree of finding the freshest fish in a stale fish super market.

The qualification of exuberant journalism it appears today are the ones that shouts the loudest. That refreshingly brings the owner of Republic TV in mind. The channel, as in, Film City parley, is today called the highest Television Rating Point (TRP) channel beating Aaj Tak.

It’s simple, TRP decide which channel is number one. The top channel with the top TRP gets top advertisements. So the more the advertisements in a channel, the more it mints money. Ads is the cash cow that milks a channel.

Corporate offices in Noida Film city, and Mumbai has hundreds of foot soldiers buying and selling products of all kinds. Be it client side, or the agency side. One offers service, the other offers products ready to take off the shelves.

The bargain and negotiations mostly take place at the lobby, office front yard, over a chai but mostly cigarette for foot soldiers. For the high rank in file executives, they have their way notched up at premium office cabins or at 5 starred restaurants, hotels, joints. The conversation is a rather robotic, pulse less, emotionless quit pro quo sort of arrangements. To make it look nice, executives throw in a smile or two, pleasantries, parties, hook ups, and let me stop there.

But over this turf, it’s the numbers bargained in seconds and minutes that calls the shots. And mind you, they are paid extra-large. It’s mostly a compo pack packages for sales team, the marketing and brand team. Over this turf who cares what is right and wrong.

The target mantra in all these noisy cut throat business essentially rest on the one word, MORE – more than the other day’s sale, more than the last quarter. This is where the rapacious money power kicks in. At the end of the day, as long as these foot soldiers are paid in full, by company owners through it’s appointed CEOs, CFOs, national emotional pulse, national discourse on politics, society, health, economy, education discussed over Television and digital outlets takes the back seat, I’m afraid.

At present, as India, try and debate about the credibility of journalism, the question of what is the job of journalists, seems to have lost it’s meaning.

Now if you ask me who put Rebublic Tv on the top? TRP has never been better for Republic TV, as the data indicates. To translate this mildly, it is you the viewers. You are responsible too.

May good sense prevail. Please don’t make Godi Media journalism richer. Truth is elusive in today’s world. How and why Sushant committed suicide or was murdered is a hard bet, ‘the truth’, it’s nowhere to be found. But you the viewers have the power to change the television and digital media landscape. Help stop the nonsense, will you.