It is the desire of all sections of people of the state to upgrade the hospital to the level of AIIMS. “Let us try our best to fulfil our long aspiration,” he said. 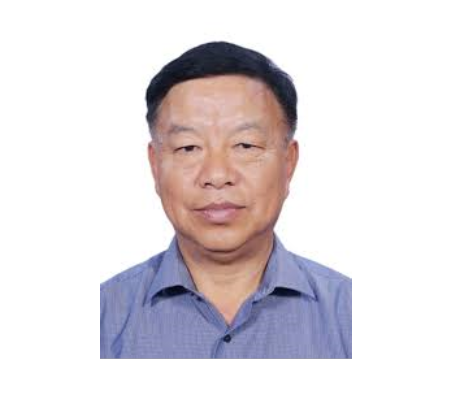 Lok Sabha MP from Manipur, Dr Lorho S Pfoze on Thursday assured that he would do what he could at his level to upgrade Regional Institute of Medical Sciences (RIMS) to the level of AIIMS.

The MP was talking to reporters on the sideline of inauguration of renovated OPD and Day Care Ward of the department of radiation oncology of RIMS, Imphal.

Lorho said that everybody including himself has a role to play in improving the condition of RIMS.

A student of the institution, Dr Lorho, who visited the institute after almost 30 years, said that he will also try to convince the concerned authorities of the Centre to bring up RIMS to the level of AIIMS. He said that it is the desire of all sections of people of the state to upgrade the hospital to the level of AIIMS. “Let us try our best to fulfil our long aspiration,” he said.

“As an MP of the state and people’s representative, I too have the responsibility to take up the matter of upgrading the institute to the level of AIIMS with the Centre. If I get the chance, the matter will be taken up in the house of Lok Sabha in the coming budget session,” he assured.

The MP, who observed a marked development in the RIMS, said he was happy with the changes that were witnessed in the hospital in the last few years. “The hospital has all the facilities suited with time. But, we still have to go a long way,” Dr Lorho said.

He then appealed to all staff members of the institute to work unitedly and serve the people at their best level. At the same time, he added that the institute needed the support of the people to become a world class healthcare centre. So, people should not indulge in destructive activities when they are not satisfied with the service of the doctors. “Instead of indulging in destructive activities, any problem should be settled through dialogue as such disturbances will hamper the work for development of the hospital,” he said.