Man gets death sentence for murdering his pregnant girlfriend in Manipur

"Irom Chaoren Singh is sentenced to death with a fine of Rs 50,000 only and the convict shall be hanged to death," special judge Noutuneshwari Devi pronounced after a sentence hearing in the court of session in Thoubal. 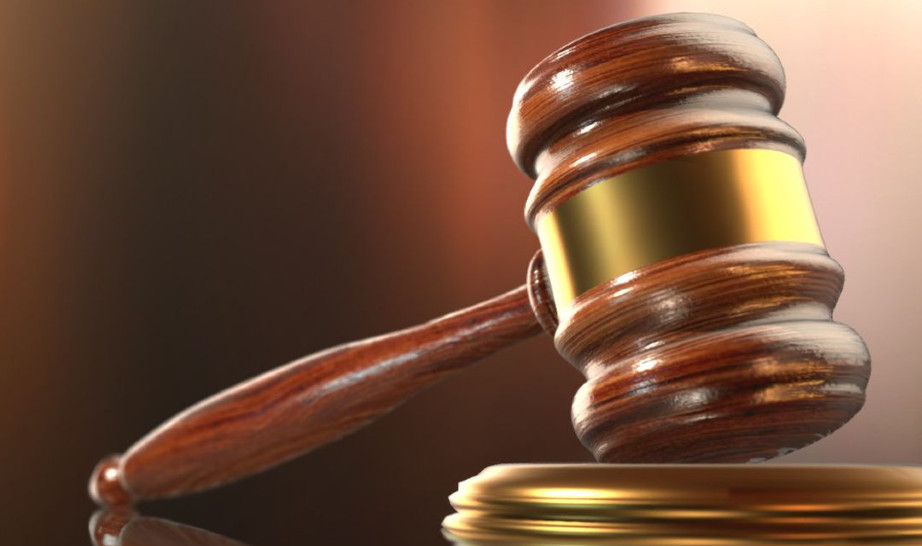 A session court in Manipur on Wednesday awarded death sentence to a 40-year-old man convicted for rape and murder of his pregnant girlfriend 10 years ago.

“Irom Chaoren Singh is sentenced to death with a fine of Rs 50,000 only and the convict shall be hanged to death,” special judge Noutuneshwari Devi pronounced after a sentence hearing in the court of session in Thoubal district today.

On December 28, the session judge convicted Chaoren for raping and murdering his girl friend on 18 June 2010 while acquitting a cousin brother of the convict as the court found no sufficient evidence to prove his guilt.

The trial of the case was going on against the convict and his acquitted cousin brother from January 2017 onward in connection with the rape and murder case of a woman from Andro Chingdong Leikai on June 18, 2010.

The dead body of the victim was recovered from Imphal River along the Chongtham Kona Meitei Leikai in Imphal East district on 26 July, 2010 and on the same day the convict was arrested based on a complaint lodged by the victim’s younger brother before Thoubal police station.

As per court dossier, the victim was called out by Chaoren on June 18 at around 9 am to meet him at Thoubal Bazar and the whereabouts of his sister was not known after she left to meet him (convict).

The convict murdered the victim by strangulation before throwing the body into the Imphal River after the victim informed about her advanced stage of pregnancy.

The IO of the case after the completion of the investigation submitted their charge sheet before the court some six years after the incident and the charges were framed against I Chaoren and L Ibomcha on January 13, 2017 under different sections of IPC.

Considering the chain of circumstance and evidence established facts against the convict, the court observed that the convict had a love affair with the deceased for two years during which they had sexual relationships on many occasions and got the victim pregnant.

However, the convict wanted to get rid of and later planned to eliminate her by calling out on the pretext of eloping on June 18, 2010.

The convict while sitting with the victim near the river bank strangulated her from behind with his cloths and poured some quantity of poison into her mouth before she was submerged into the river, it was observed. The court convicted Irom Chaoren under sections 376/ 302 and 316 of IPC.

While awarding death sentence to the convict, the court also ordered National Legal Service Authority to pay a compensation of Rs 10 lakh to the brother of the victim woman under the scheme for compensation of women victims or survivor of sexual assault or other crimes.

After the sentencing hearing, additional public prosecutor P Dhanakumar said that “It is one of the rare of the rarest happened in Manipur” and the convict was deemed fit to get capital punishment.

The convict not only had murdered the woman but also his unborn child. “I am fully satisfied with the judgment of the honourable court,” he added.

PEC urges UNHRC to initiate for release of Burmese journalists

PEC urges UNHRC to initiate for release of Burmese journalists