Man shoots to death his sister-in-law 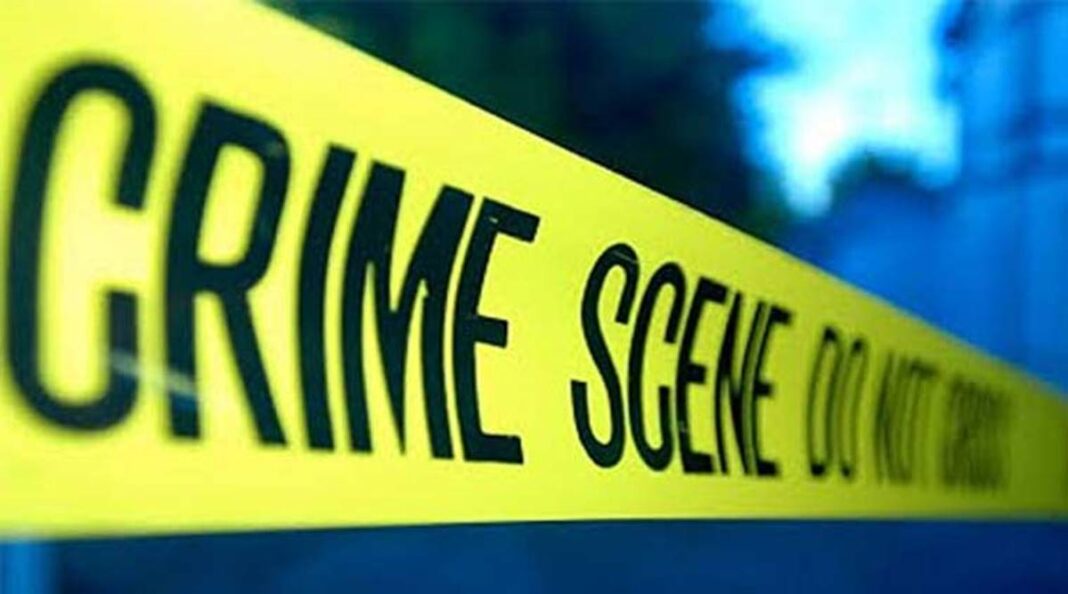 A group of people on Friday stormed a police station in Imphal demanding befitting punishment to a man who shot to death his sister-in-law.

The shooter identified as Mutum Robindro of Thoubal Kiyam Siphai, at present staying at Kakwa Asem Leikai later surrendered to the police next morning.

Sunita who sustained bullet injuries on her stomach was rushed to RIMS hospital where she succumbed to injuries on Friday.

The man shot his sister-in-law allegedly in a family feud. Police have arrested Robindro along with the gun after a case was registered at the station in connection with the incident.

Demanding befitting punishment to the killer, locals of Kakwa Asem Leikai where the victim woman hailed from stormed the Singjamei police station.

They demanded that befitting punishment should be awarded to the man who killed his elder brother’s wife.