Biren then stressed on the need to strengthen the cooperation between Judiciary and the Executive under the constitutional Schemes. 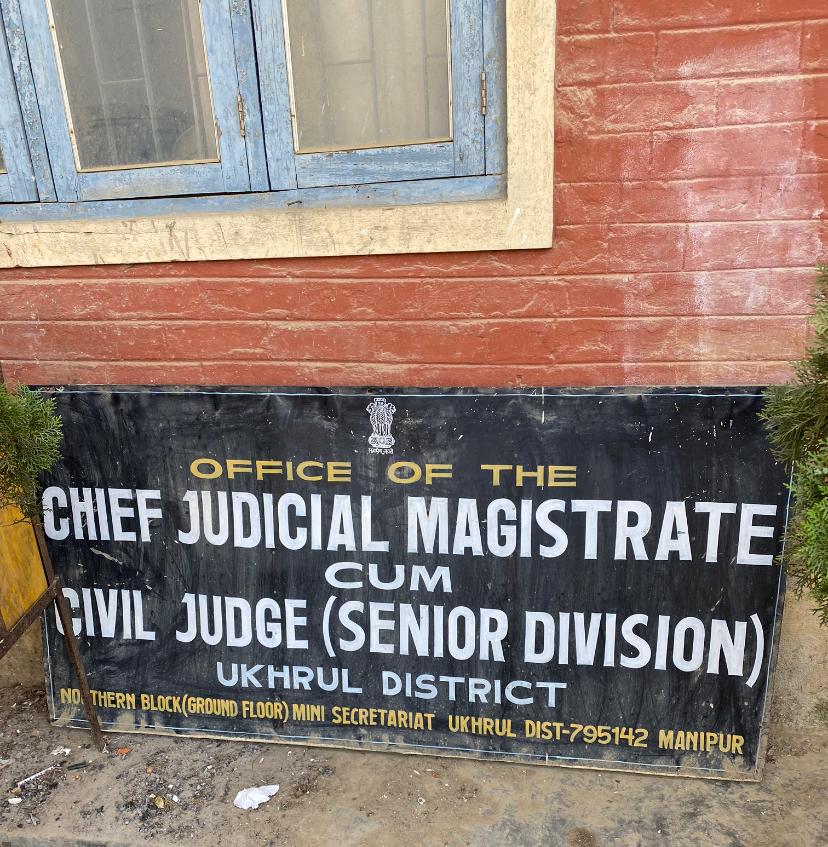 Addressing the gathering, he informed that the State Government is planning to open more courts in the districts, where there is no court earlier, in phased manner in consultation with the High Court. He further stated that the Government had allotted lands at Lamphel and Heingang for construction of residential complexes for Judicial Officers following the direction of the Supreme Court of India. The proposal for creation of posts of various grades both for High Courts as well as District Courts for efficient functioning would also be looked into, he added.

Stating that the Government had started taking up steps for development of infrastructure for the courts, Biren Singh informed that Rs 9 crore in Revised Estimate (RE) 2020-21 and Rs 21 crore in Budget Estimate (BE) 2021-22 had been allotted for construction of District Court building at Kakching, Noney and Senapati. Foundation stones would be laid soon for the same. He further added that for the construction of Manipur Judicial Academy, Pangei, Five crore Rupees in RE 2020-21 and 10 crore Rupees in BE 2021-22 had also been allotted.

N. Biren then stressed on the need to strengthen the cooperation between Judiciary and the Executive under the constitutional Schemes. He also stated that the State Government would consider creation of a new post of Secretary (Judicial) to be manned by Judicial Officers of Grade-I for better coordination between State and Judiciary. Appropriate vehicles with enhancement of monthly fuel allocation would also be provided to Judicial Officers, he added.

Welcoming everyone present in the function, Chief Justice, High Court of Manipur, Justice Sanjay Kumar recalled that the High Court of Manipur came into existence on March 23, 2013 and was formally inaugurated by the then Chief Justice of India Justice Altamas Kabir on March 25, 2013. He further said, “Every Chief Justice brings a new perspective but all Chief Justices have one single goal in mind, which is to improve the institution, its performance, to ensure that justice is made available to the needy at the speediest level possible”. He also stated that he would take into confidence of every stakeholder before bringing any changes which are inevitable for better performance.