There is an urgent need for scientific and biotechnological interventions for strategizing a short term and long term plans for the socio-economic impact, propagation and sustainable production of this important tree both in the hills and the plains of the state. 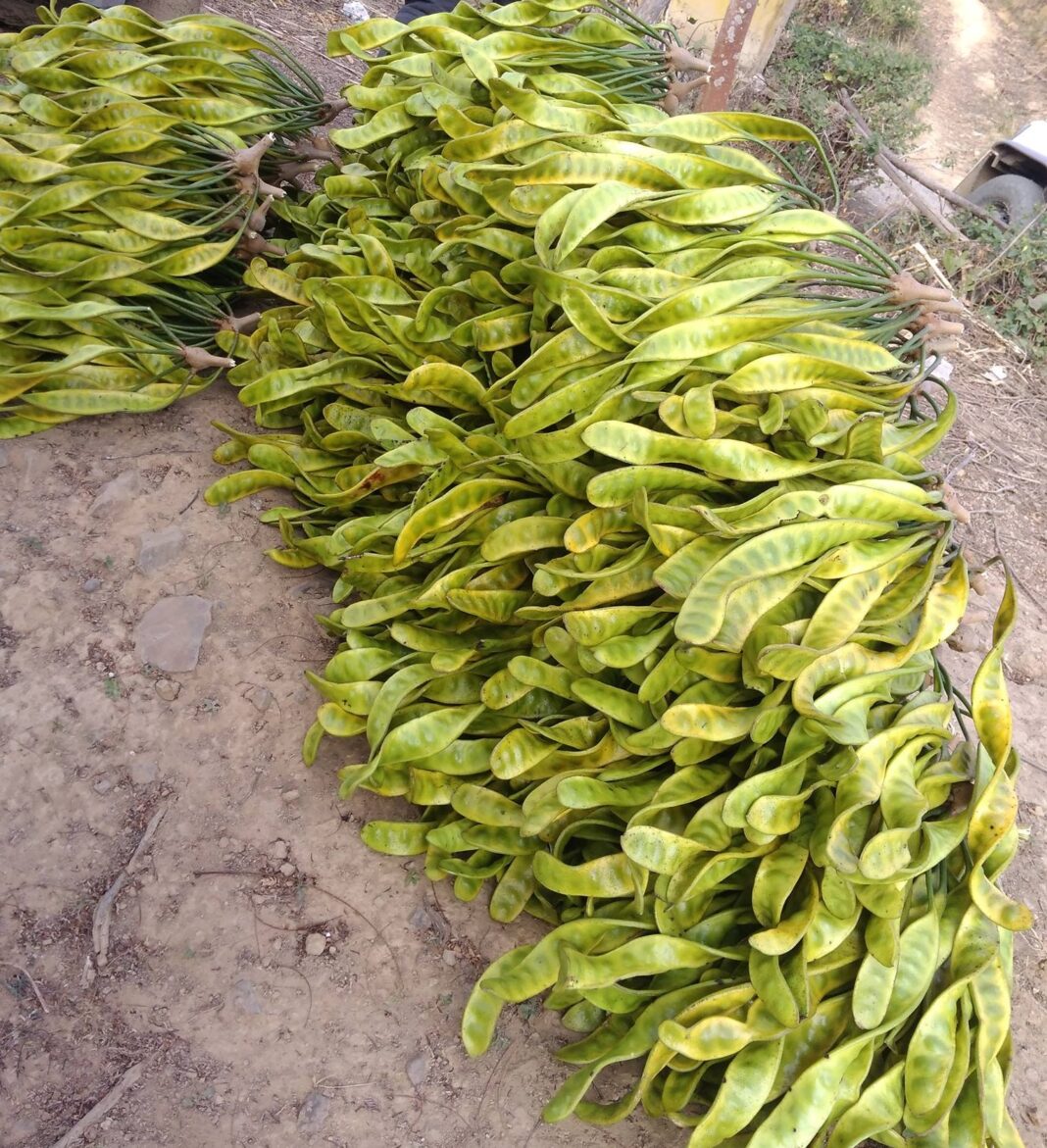 Manipur Governor Dr Najma Heptulla on Saturday called for exploring ways and means and exchange views to save from extinction the dying tree bean (locally known as Yongchak), one of the most popular vegetables in Manipur.

Yongchak tree, a popular legume in India and Southeast Asia, is facing extinction in the northeast region of India.

Addressing at the inaugural function of a one-day national seminar on ‘Dying of tree bean (Yongchak) in Manipur: Remedies and steps towards conservation’ today through online, the Governor stressed the urgent need for scientific and biotechnological interventions to save the legume tree.

“I am fully confident that during the seminar, all the scientists and experts from various parts of the country will certainly explore ways and means and exchange views to save this tree bean from extinction,” she said.

The topic of the seminar was quite appropriate at this juncture as this tree bean is not only very popular but the demand of this bean is also very high in the north-east in general and Manipur in particular.
Yongchak grows on trees that can reach over thirty meters in height and are a very popular legume in India and Southeast Asia. Yongchak grows rampant in the wild and have a unique smell earning them the nickname “stinky bean.”

Yongchak in Manipur, commonly known as tree bean, is a non-conventional legumes traditionally used by the locals of North-East India for food, medicine and fodder.

The pod is consumed as vegetable, salad and chutney in all its developmental stages starting from the green tender pods to the matured black seeds either fresh or sun-dried for future use during off season.
However, unfortunately during the last decade, many cases of death of tree bean trees have been observed in the north-east Indian region due to the die-back symptoms seriously affecting socio-economic situation of the growers, the Governor observed.

“Thus, there is an urgent need for scientific and biotechnological interventions for strategizing a short term and long term plans for the socio-economic impact, propagation and sustainable production of this important tree both in the hills and the plains of the state,” she said.

The Governor said that by the winter, piles and piles of Yongchak used to be stacked up high at the markets and people used to be seen carrying home bunches of the crop considered as a part of the most valuable vegetables in the past. “Nevertheless, the situation has now become just the opposite and the cost of this bean has now sky rocketed and poor people are unable to afford it”, she said.

During the last three or four years, even at this time of the year, a majority of the indigenous people have not had the taste of Yongchak merely because of two reasons, the Governor said, citing the reasons as mark reduction in the production of the crop and  exorbitantly high  prices which is beyond the common man’s afford.   The Governor also said that she was told that most of the Yongchak trees grown in the hill areas have already dried and died and the rest are also drying. “Now that almost all the Yongchak trees are gradually drying and dying, the growers are really disappointed. Since Yongchak production in the hill areas has gone down so much, the same is on the brink of non-availability in the markets of the valley”, she said.

She then said that it was indeed heartening to know that scientists and experts of the College of Agriculture, Central Agricultural University (CAU) along with the Manipur Agriculture department have already taken up research and investigations into the cause of the wide-spread drying of the Yongchak trees. “They have concluded that the trees are being gradually killed by insects. The efforts made by the scientists and experts to save this rare species from extinction are commendable and praiseworthy”, she said.

Mention may be made that after the scientists of the CAU have detected that certain insects eat up the trunk of the Yongchak trees and certain other insects bore holes in the trunk, the state Agriculture department has already taken up various steps to save the Yongchak trees.