The award was conferred on the Meghalaya CEO FR Kharkongor by the President of India Ram Nath Kovind virtually. 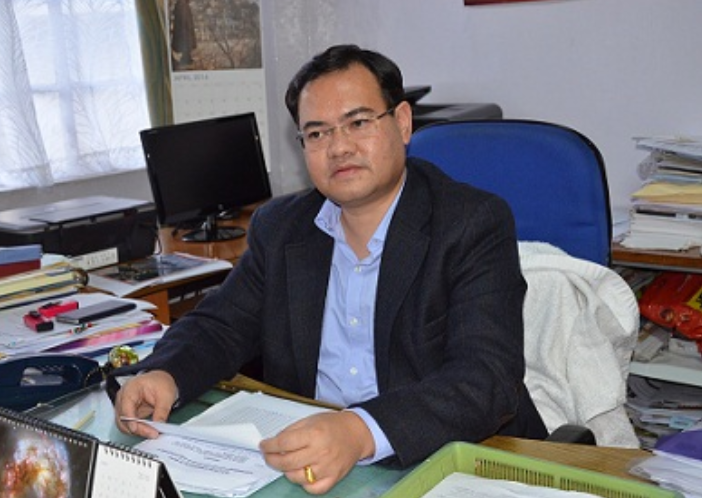 The office of the Meghalaya Chief Electoral Officer was presented with the special award for IT applications in elections by the Election Commission of India (ECI), in the National Best Electoral Practices Awards 2020.

A statement said the special award was given in recognition of the sustained and consistent IT application efforts in electoral activities being made by the office of the CEO in the entire E2E (enrolment to elections) process & for  leveraging technology for the benefit of all categories of voters, both general and PWDs, besides various online initiatives for ELCs (Electoral Literacy Clubs) in the midst of Covid 19 & the state wide orientations, imparted in previous electoral exercises through locally developed Sign Bank App to BLOs/polling officials, to familiarize them on the use of 114 sign language Electoral terms, which contributed to greater understanding and empathy  amongst poll officials towards hearing impaired voters in particular.

The ECI has consistently been championing the use of technology covering non-election period, such as voter portal, voter helpline app, SMS, 1950 helpline, political party registration and online tracking.

A significant IT milestone by ECI this year is the just launched E-EPIC, which is downloadable, portable & self-printable.

A voter can store the card on his digi locker, upload it on DigiLocker or print and self laminate it.

Benefits include-alternate and faster mode of obtaining EPIC in digital format, greater convenience & self-service model with a view to making Voters Empowered, Vigilant, Safe and Informed, which is the NVD theme this year.

Digital radio “Hello Voters” was also launched by ECI today with a view to connect and engage with young voters.