An analysis of Delhi’s options in the Indo-China game. 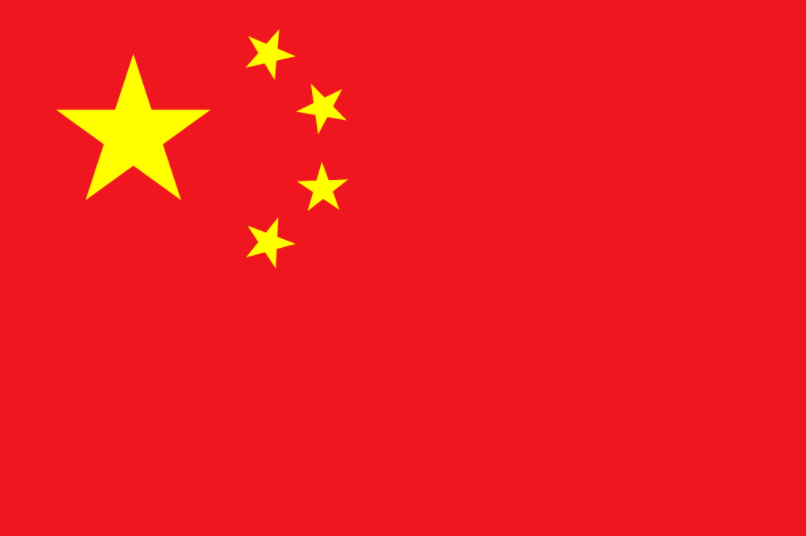 In the recently concluded Military Literature Festival 2020, India-China relations managed to be the epicentre of the discussions on India’s security architecture.

The 2020 Festival arrived in the backdrop of incidents like Galwan and Ladakh standoffs, with the memories of 2017 Doklam standoff still ripe. The pattern of disturbances, neither new nor astonishing, is more frequent and more fierce now with loss of lives on that very LAC, that recorded bloodlessness for decades. As per reports, India lost 20 lives on LAC. The Chinese, on the other hand, have ceased to calm down despite global events like COVID19.

REVIVAL OF THE PAST

It would not be wrong to say that China’s unprovoked  maneuvers in the Himalayas find roots in Mao Zedong’s Five Finger Policy with Tibet as the palm, and peripheral five fingers as Ladakh, Nepal, Sikkim, Bhutan, Arunachal Pradesh. As the Chinese geopolitical clout increases in the world, there is a fear of revival of the imperialist ‘five finger doctrine’ with much more zeal and vigour, furthering the Dragon’s aggrandisement at the cost of its neighbour’s sovereignty.

Chinese assertiveness is not limited to the Himalayas. India faces this music in its immediate neighbourhood as well as its sphere of influence in the IOR(Indian Ocean Region). The Chinese have made deeper inroads into other SAARC nations by giving them aids, weapons, LoC’s, infrastructure, a foreign language, training and more importantly anti-India sentiments. SAARC countries too have mastered the art of playing the “China Card” to bargain with India. Similarly, the CPEC(China Pakistan Economic Corridor) that cuts through Indian territories, Beijing’s Cheque-book Diplomacy, the debt trap, String of Pearls in the Indian Ocean in particular, and the Indo-Pacific in general are other illustrations of Chinese assertiveness in India’s sphere of influence.

Beijing’s super power behaviour is blind to the calls of Idealism enshrined in Nehruvianism and Panchsheel doctrines for peaceful co-existence. The power asymmetry between India and China has limited the room for Delhi’s orchestrations. Chinese $15 trillion economy is nearly five times that of India, and its foreign aid too has increased manifold. Chinese military expenditure in 2019 was nearly four times that of India as per the SIPRI report.

Hence, Lenin’s famed question – “what is to be done?” is much more relevant for Delhi in the context of Sino-Indian contemporary relations. Political Realism demands a multi-pronged approach in this era of “Complex-Interdependence”. Delhi has often been trapped into “The Negotiator’s Dilemma” where one finds hard to set the limits to confrontation and cooperation. Too much confrontation poses the threat of an uncalibrated escalation, and too much cooperation may lead to Beijing taking things for granted. Peace and Conflict analysts also put forth an easier-said-than-done approach of “Cooperate where possible, Confront where necessary” to deal with a revisionist China.

Delhi can start by setting its own house in order by respecting the spirit of its “Neighbourhood First” policy vis-a-vis SAARC Nations which are under constant Chinese radar. Their autonomous space must be respected, red lines must be drawn and the post-colonial “Big-Brother” image must be eliminated. Delhi would then be perceived as a responsible neighbour by the smaller SAARC partners. Moreover, Delhi can do well to supplement its neighbours’ developmental deficit. The notion that “India promises, but China delivers” must be transformed into “India delivers more than India promises”.

On the military front, “theaterisation of armed forces” is a welcome step towards enhancing interoperability between different services. India also has a natural air warfare advantage as Chinese air deployments and fields are geographically widely spaced in Tibet. They are less integrated and less war-ready than their Indian counterparts which are more proximate. Another imminent reform must be plugging the wide qualitative gap prevalent in “Military Education” imparted to the Indian forces as compared to their Chinese counterparts as suggested by Lt Gen Raj Shukla in the Military Festival. He called for bridging this gap by revision of the old doctrines and syllabi. Defence indigenisation and modernisation needs to find synergy with “Make in India”, the sooner the better. Delhi must also venture futuristically beyond traditional warfare. China is already ahead when it comes to 4th and 5th industrial revolution domains like – Cyberwarfare, Big Data analytics, Quantum computing, Robotics, Space Capabilities, etc.

Presently, neither India nor any other power can alone counter China and its endeavours. Chinese BRI (Belt and Road Initiative) projects are more strategic than economic. The geographies and the routes are carefully curated to suit Beijing’s ulterior motives. For instance, CPEC helps China to overcome its Malacca Dilemma, (the Strait of Malacca is an important choke point in the Indian ocean, in case of a future scramble on the high seas). CPEC gives China an alternative, easier, faster, and cheaper access to the Gulf, bypassing the major chunk of Indian Ocean. It opens up the possibility of a second front for China against India in case of full blown future war.

Therefore, Delhi’s strategic alignment with other like-minded nations holds the key to check any enrichment in Chinese entropy in the Indo-Pacific. Recent developments like QUAD, QUAD plus, JAI Trilateral, efforts by post-Brexit EU and Britain to re-enter the Indo-Pacific international arena are all welcome. Their intention is directed towards but not restricted to check the world order and power dynamics, including the Chinese hegemony. India needs such alliances – both formal and informal, to maintain Balance of Power in the region.

This ultimately will allow Delhi to shed its post-independence image of a dormant inward looking Non-Aligned entity which was erstwhile not ready to even question the rules of the game; but now is willing to claim its stakes in the global geo-strategic space.