“Noise of Silence”, 1st Film on NRC to Release Online, Hrishie Raj of Tripura in Lead 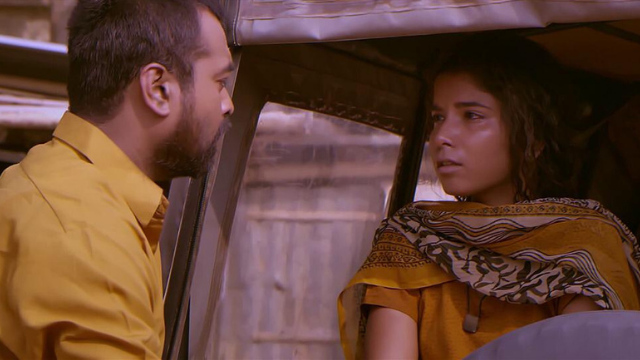 Noise of Silence, the first Bollywood feature film on the NRC is all set to release through online platform.

One narrative follows the journey of a girl belonging to the Rohingya community of Myanmar, who comes to India in search of her lost mother.

The other shows the disharmony in the life a man struggling to get his wife’s name in the National Register of Citizens (NRC).

The story of love and loss is the first of its kind in the country. People are yet to experience the agony and betrayal in a journey of a young woman’s life who is out to search for her mother.

Firdaus Hassan from Mumbai and Hrishie Raj of Tripura played the lead roles. One more Tripura artiste, Sayantika Nath, makes a debut in the film.

Director of the film Saif Baidya said, “I am lucky to get my first Hindi feature film shot in Tripura. The culture, food and weather were so perfect to shoot the film”.

Joysankar Bhattacharjee, associate producer, added, “This film will be a gateway to the Bollywood industry for actors and technicians from Tripura. It will be an inspiration for the entire north-eastern region. We look forward to having more such projects in the Northeast in future. We hope Noise of Silence will create some noise in the region as well as all over the country”.