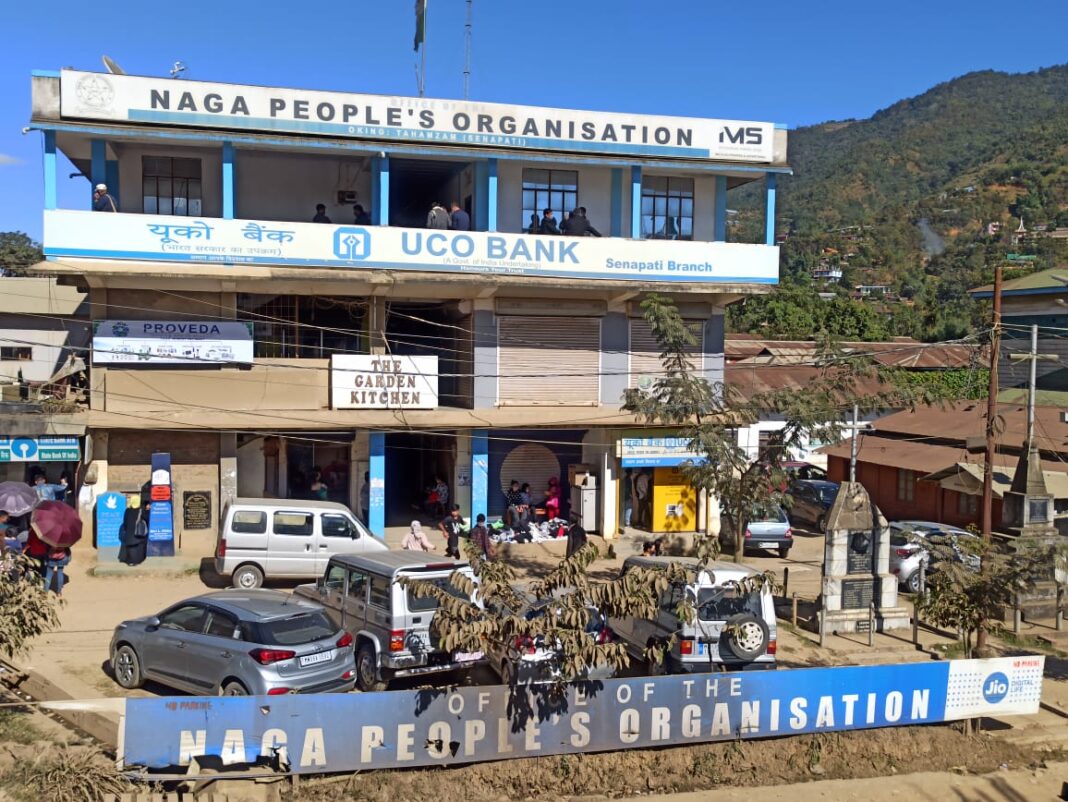 The Naga People’s Organisation (NPO), Senapati, expressed its appreciation and gratitude to Hon’ble Yaraiwo, Ato Kilonser and members of Collective Leadership to have appointed Eno. Ashiho Asoumai as the new Convenor, Steering Committee of the NSCN/GPRN.

While acknowledging his personal milestone in the service of the Naga Nation, the Naga People’s Organization in a press statement on Wednesday also extended warmest congratulation to Eno. Ashiho Asoumai on his appointment and called it a well-deserved achievement.

The organization pledged their unflinching support to the leader and wished him every success in his future endeavour through a press statement signed by Jonah Mao K, General Secretary of the Naga People’s Organization (NPO), Senapati.

A simple change of guard ceremony of the newly appointed Convenor, Steering Committee of the NSCN/GPRN was reportedly held on January 11 in the presence of Kilo Kilonser and other dignitaries at the office of the Ceasefire Monitoring Cell, Dimapur.