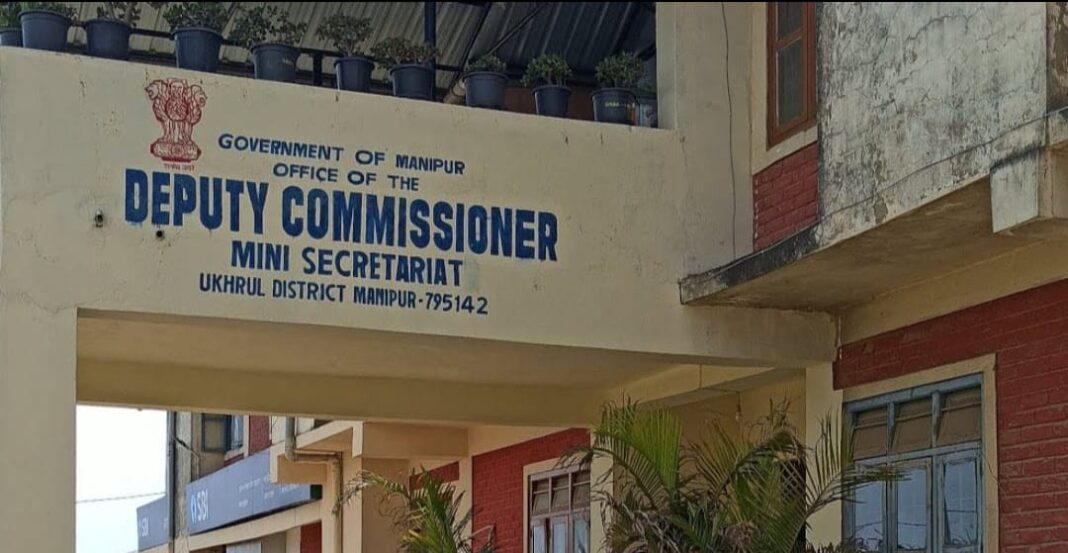 Hundreds of hapless beneficiaries of the irstwhile Indira Awas Yojana (IAY) in the district have been silently deprived of the allocated funds, after they received their first installment in 2015-16. Five years on, the cases remain incomplete and the beneficiaries’ status unknown.

On July 9, a group of the aggrieved beneficiaries submitted a petition to Ukhrul deputy commissioner Joseph Pauline Kamson on the matter. They urged him to take up necessary steps to dispose of the IAY cases for 2015-16 that are being left incomplete or pending till date.

“It has been found that more than 300 existing beneficiaries of the centrally-sponsored sgcheme IAY for 2015-16 in the district, who had already received first instalment payment of Rs. 18,750 in 2015-16, are being deprived of the remaining funds under the scheme,” the beneficiaries said in the petition addressed to DC Joseph Pauline Kamson.

They urged DC to immediately look into the pending IAY cases and dispose of them at the earliest, considering the hardships of the poor beneficiaries.

According to the beneficiaries, a module was developed for reconciliation of IAY cases in AwaasSoft as IAY data base and for which the Ministry of Rural Development had asked all States for closure of all existing IAY cases for 2015-16 and prior years latest by 31st March, 2018.

“To facilitate the process at the block levels, M. Kapajit Singh, Under Secretary (RD&PR), Govt. of Manipur, had served a notification to all Deputy Commissioners/EDs/DRDAs of the state on 17th March, 2018, citing a letter No. M-12018/1/2016-RT(M&T) dated 12th March, 2018 received from M. Rama Krishna, Under Secretary to Govt. of India which set 31st March, 2018 as the time limit for closing all the existing IAY cases,” the petitioners said.

Accordingly, M. Kapajit Singh, through the said notification, had requested concerned DCs/EDs//DRDAs, Manipur for taking necessary action and upload the details pertaining to all IAY cases including both completed and incomplete houses within the stipulated time frame.

The beneficiaries mentioned that they came to learn of the entire process of reconciliation/the order that called for clearance of all IAY cases by 31st March, 2018, through certain reliable source only recently.

However, the IAY cases for 2015-16 have not been closed/completed and their status has remained unexplained till date.

They said that the incumbent SDO Ukhrul even claimed to have no knowledge of the entire process of IAY data reconciliation that was reportedly initiated in 2018.