One of them is Ringphami Thingshung, an aeronautical engineer by profession. He along with his wife Angel Thingshung has cultivated the apples. 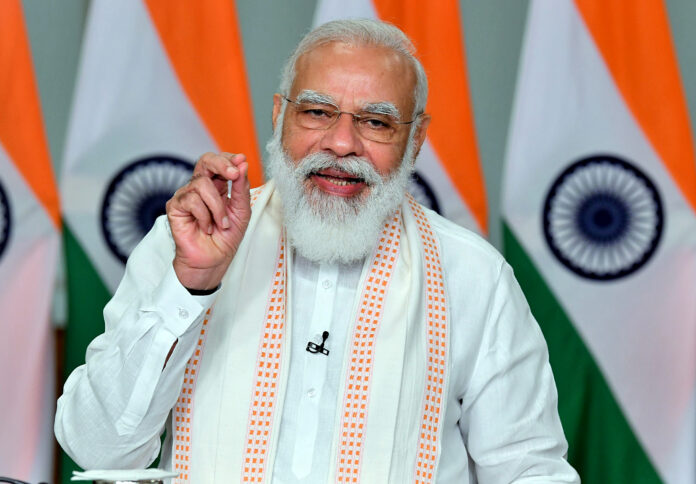 Prime Minister Modi said that apple cultivation is gaining traction in Manipur. He said that when it comes to apple cultivation in the country, people first think of Himachal Pradesh, Jammu and Kashmir and Uttarakhand names would come to mind. “But what if I tell you include Manipur’s name in this list, you might be surprised.”

“Filled with the zeal to do something new, the youth of Manipur has accomplished this deed. Nowadays, apple cultivation is gaining traction in Ukhrul district of Manipur. The farmers here are now cultivating apples in orchards. These people also went to Himachal to take proper training for apple farming. One of them is Ringphami Thingshung, an aeronautical engineer by profession. He along with his wife Angel Thingshung has cultivated the apples.

Prime Minister Modi further added, “Similarly, Awungshi Shimray Augustina has also cultivated apple orchard. Awungshi was having a job in Delhi but left her job and returned to her village and started apple cultivation. There are many such apple cultivators in Manipur who have accomplished something different and new.”