TKS has questioned the sincerity of State government and Ministry of Youth Affairs and Sports, Government of India over the construction of National Sports University at Konsakhul village saying it had not taken prior consent of the legitimate landowner while condemning the violence meted out against the peaceful protesters. 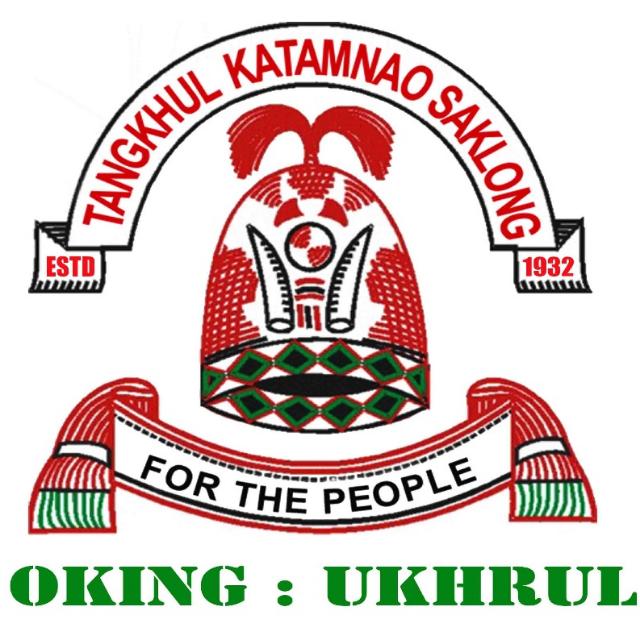 Earlier on Friday, members of the KAJAC staged protest demanding the state government to address the simmering tensions over the disputed site of NSU, after which police fired tear gas and shot blank live bullets to disperse the crowd.

Extending their solidarity with the Konsakhul Area Joint Action Committee (KAJAC) call for state-wide indefinite bandh in protest against the state government high- handed actions towards the peaceful protestors, the Tangkhul Katamnao Saklong (TKS) while fully supporting the construction of National Sports University, Manipur questioned the often repeated use of violence against the peaceful protestors.

Along with KAJAC, TKS condemn the violence meted out by the government of Manipur against the peaceful protestors on 29 January, 2021, an act the government has continually used to suppress the tribal communities in the state, time and again, the press notes issued by Yuimi Vashum, General Secretary TKS said.

“We condemn the manner in which the construction project has been initiated without the prior consent from the legitimate traditional landowner of the project site, the Konsakhul village. In such a case, one has to question if the state government along with the Ministry of Youth Affairs & Sports, Government of India is complicit in this massive land theft? The “forcible takeover of tribal land” in the name of infrastructure and development must come to an end in this post-independent India, the release added.

The government of Manipur must, therefore, be cautious and no longer remain confused about the ownership of the project site to prevent any untoward incident from hereon, the notes issued by Yuimi Vashum warned.