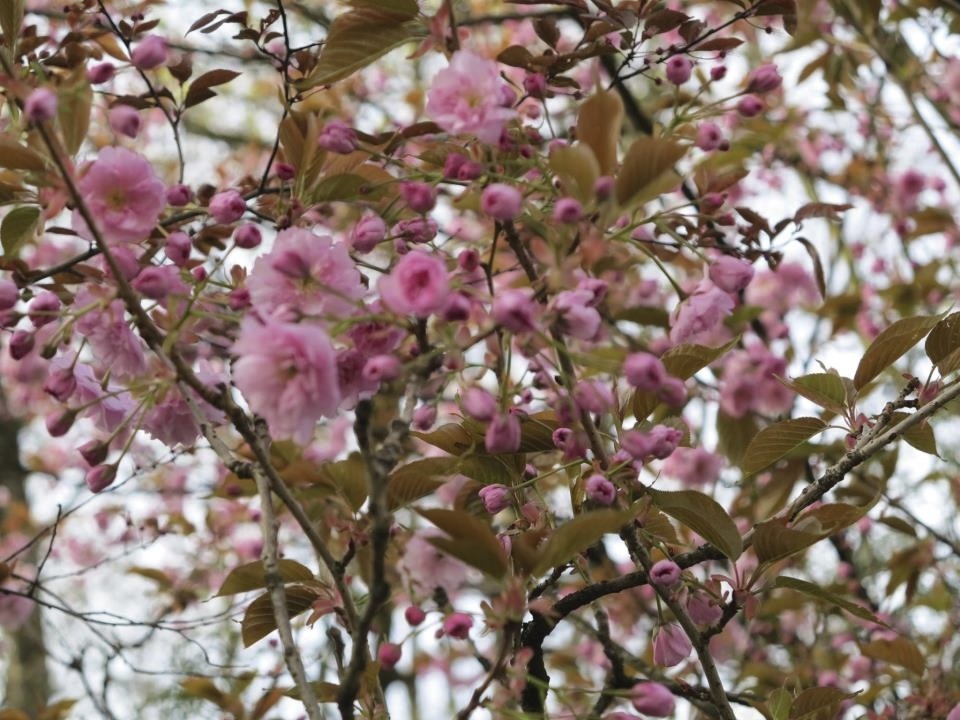 He met a girl at Shirui Kashong, lonely and sad,

Who wanted to know how much land he had;

“Enough to bury me at least,” he tried to be funny.

She said, “I want a lovely valley with bees and honey.”

He met another girl by the Loktak lake, coy and fair,

Who wanted to know how much he earned a year;

“Enough to feed myself,” he told her the truth,

“How will you run a good family then?” said she, Ruth.

He chanced upon a girl from JNU, smart and savvy,

Who said a mere graduate for her was too chavvy;

“But I am just a second class BA,” he said honestly,

“Then we are poles apart,” she cried ruefully.

He also once knew a girl, a sizzling beauty,

Who wanted to know why he was bald and ugly;

He said he really didn’t know the answer of her question,

She said, “I like guys with dark hair, up-to-date in fashion”

He met a girl in an airport, simple and plain,

Who asked where he was going in a plane;

“Looking out for something worthwhile to do –

Life is full of disapprovals without a work or two.”

She said he was right.