Fearing backlash as she was warned with dire consequences by the accused, the victim girl didn't speak up until she complaint of health complications. 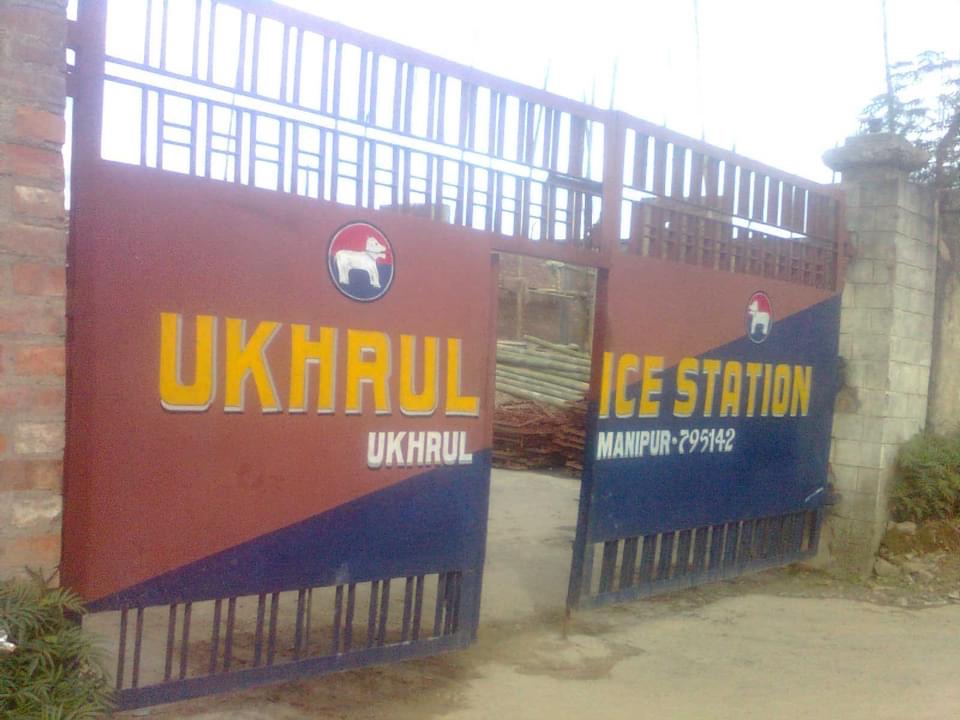 The accused was arrested by a team of Ukhrul Police led by SI Marchang with assistance of OC, Heirok Police Station.

The accused was arrested from his Heirok residence in c/w FIR No. 1(3)2021 Women Police Station, Ukhrul.

According to SI Marchang, the accused was stated to have had committed sexual assault against a minor child of 11 years in the month of December 2020 while he was engaged in house construction work in Kamjong district.

The matter came to light when the doctor examined the victim as she was having problems in her urinal track and other health complications concerning her private parts. The victim child didn’t reveal the incident as she was threatened by the accused with dire consequences.

Both Kamjong and Ukhrul districts are within the functional jurisdiction of Women Police Station, Ukhrul as there is no separate Women PS for Kamjong.