Cumulative positive stands at 701 while total active tally remains at 104. 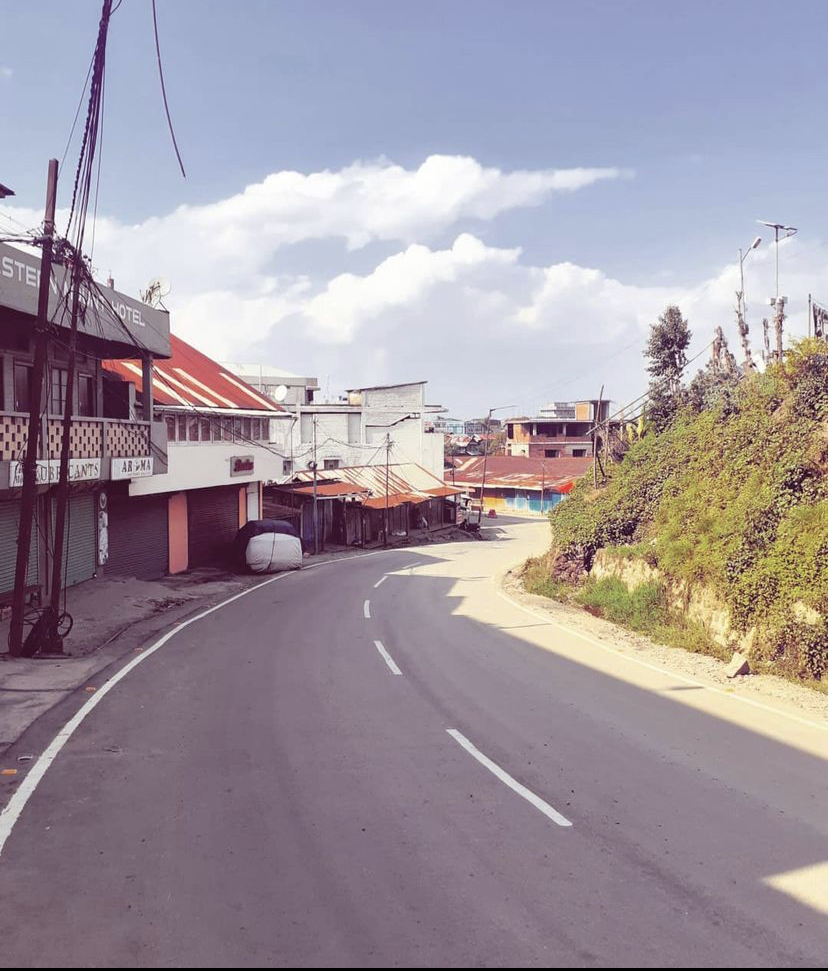 After days of surge in positive cases, the district is slowly witnessing dip in daily detection of cases going by the daily recorded analysis. On Wednesday Ukhrul detected 13 positive cases while 7 patients were cured and discharged.

The cumulative positive stands at 701 while total active case remains at 104.

On the other hand, a notification order issued by H. Gyan Prashad, special secretary Home, government of Manipur on Wednesday stated that priority will be given to those who had got the Covid-19 jab.

It also urged the general public of the state to get themselves vaccinated at the earliest. 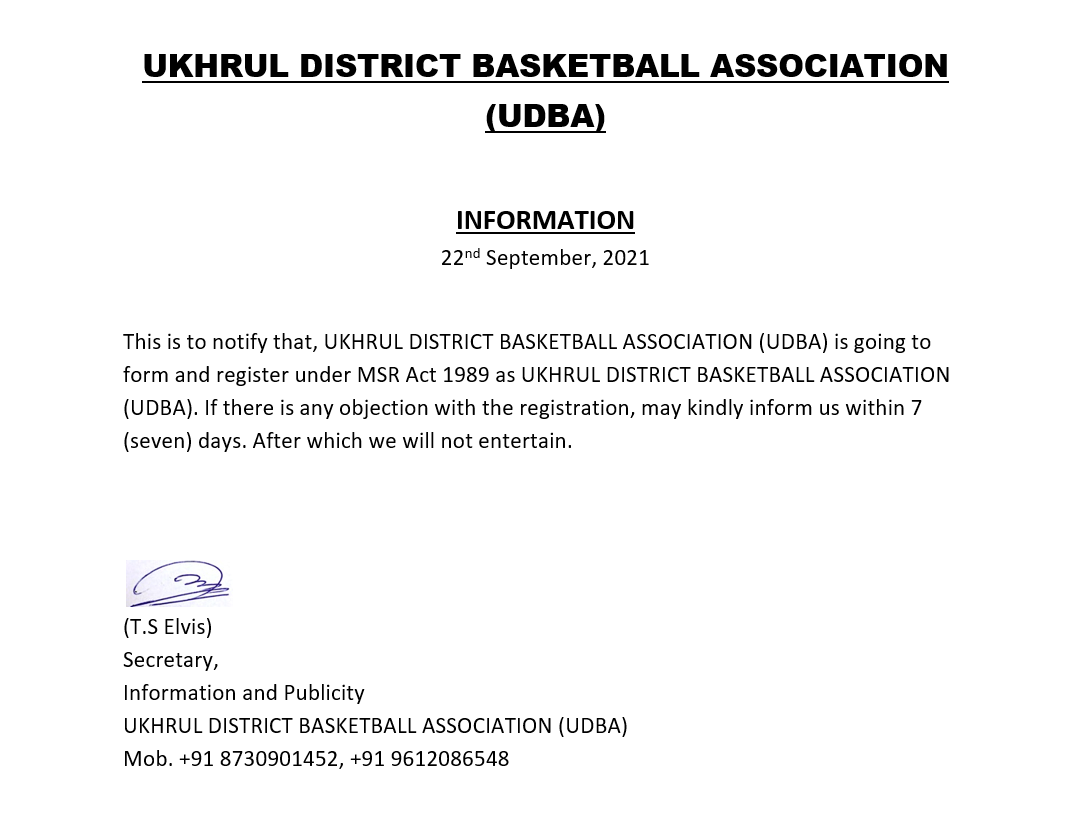