Why are second hand clothes so popular in Ukhrul? 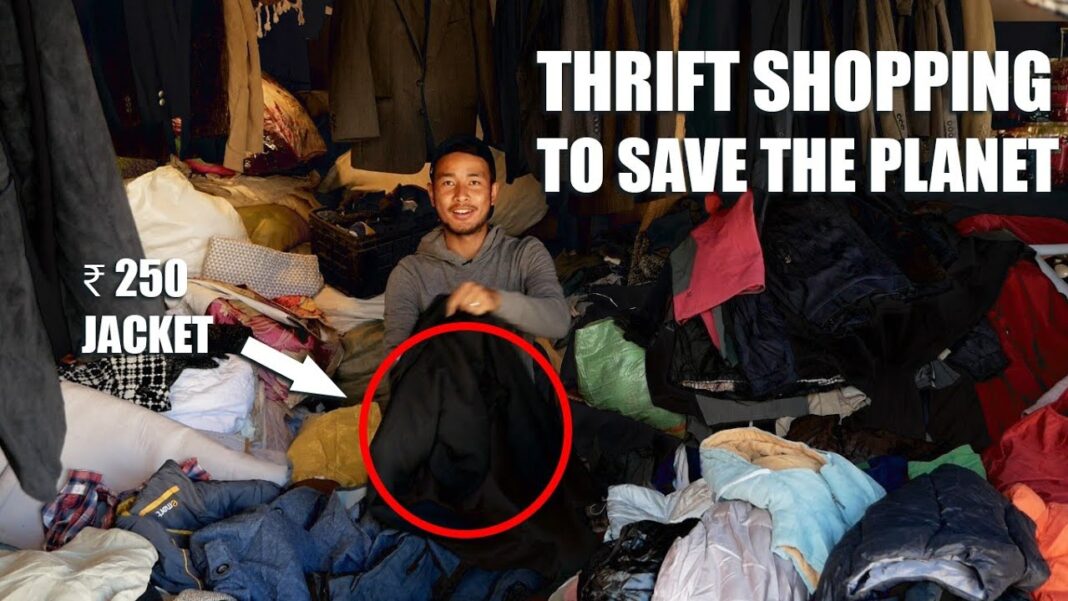 So here are few questions to ask:

Why are richer countries shipping out hoards of used clothes to third world countries?

What is fast fashion?

One straight answer to a question above is because, Fashion Industry is the chief contributor in polluting the planet. Richer countries help the poorer countries by gifting used clothes, shipping them out in thousands, if not in millions of tons each year, out of their country, which is true.

But the flip side for the third world countries who receives these used clothes is that, they become the dumping ground for pollution. Which obviously is a less headache for the richer countries when it comes to managing the menace of fashion industry pollution.

Sadly that’s the reality of how the economy works. Everything will eventually go back to the planet as trash. Its just a matter of us holding it for a little bit longer in thrift shops and in our closets, fashionably.

But Awor has a second opinion about second hand clothes in Ukhrul and other interesting polluting factors and issues. So check out his latest vlog on how the vast majority of Ukhrul town in fighting environmental pollution by choosing second hand clothes from the thrift shops of Ukhrul.