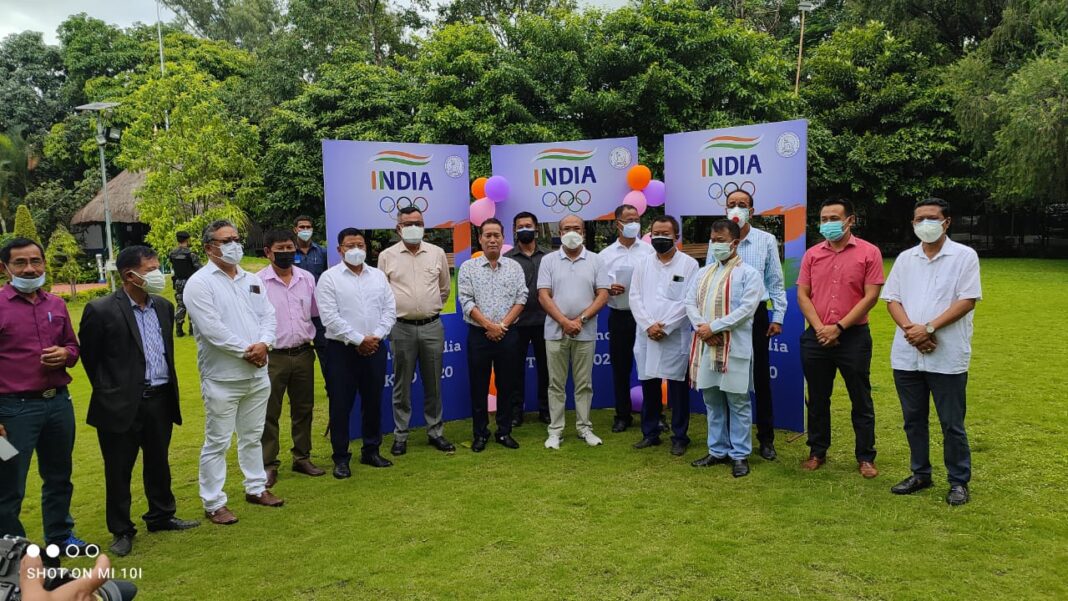 Prime Minister Narendra Modi showered praises upon Manipur state on Twitter and said “Manipur is a powerhouse of sporting talent. Good effort by the Manipur Government to #Cheer4India and to inspire youngsters to pursue sports.”

In addition, the state government would provide a cash incentive of Rs. 25 lakh to all the five participants who are representing the country in Tokyo Olympics. Expressing confidence that the State athletes would win medals for the country, he wished success to all the five athletes on behalf of the people of Manipur.