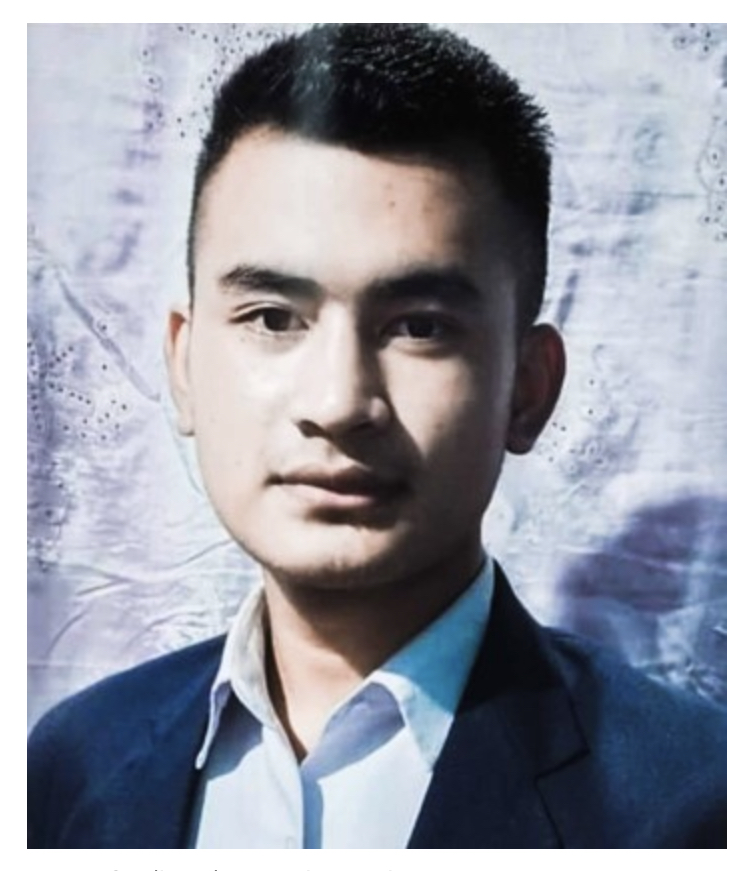 Namoijam Naoba Meetei, a 17-yr-old boy from Manipur managed to crack the National Defence Academy (NDA) exam in his first attempt, with an All India Rank (AIR) 27.

Conducted by the Union Public Service Commision (UPSC), the merit list for the exam was declared on Tuesday July 6.

Raised along with three siblings, Naoba had always been inspired by the Indian Army since he was a child.

While pursuing his studies in Sainik School, he developed a fascination on the lifestyle and the work carried out by the army officers.

Born and raised up in Manipur, where parents urge their children to choose JEE or other technical exams, the aim to serve the Indian Army remains a hesitation. But Naoba always focused on his goal.

“I have always focused on all round development and after speculating different career options, this line utilizes everything I have done and learnt so far, so I chose this and decided to follow what I have always wanted.” – quoted in an interview with The Frontier Manipur.

He took the exam in September 2020, when he was still in school, and was in the midway to appear for his XII Board Exam. Naoba cleared the following exam in his first attempt.

According to The Frontier Manipur Report, the 17-yr-old believes if one wants to succeed in life, hard work and sacrifice is the key. Moreover, one needs to work smart, not only work hard.

Naoba is eagerly waiting for the call letter, and wishes to serve the nation till he is able to.