24 Manipur police personnel to be awarded on R-Day 2021 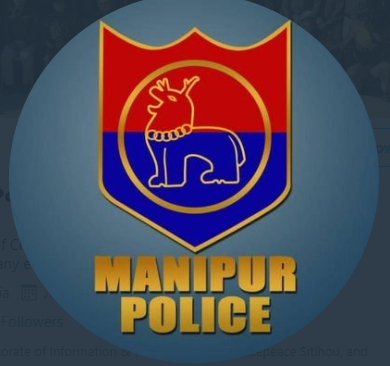 Nine personnel will be awarded Antrik Suraksha Seva Padak for NE region and two others for Union Home minister’s medal for Excellence in Police Training.

The medals announced on the occasion of the Republic Day celebrations, 2021, would be presented during a medal parade to be held on a later date, police sources said.