The market value of the recovered timber is assessed to be worth over Rs. 28 Lakh. 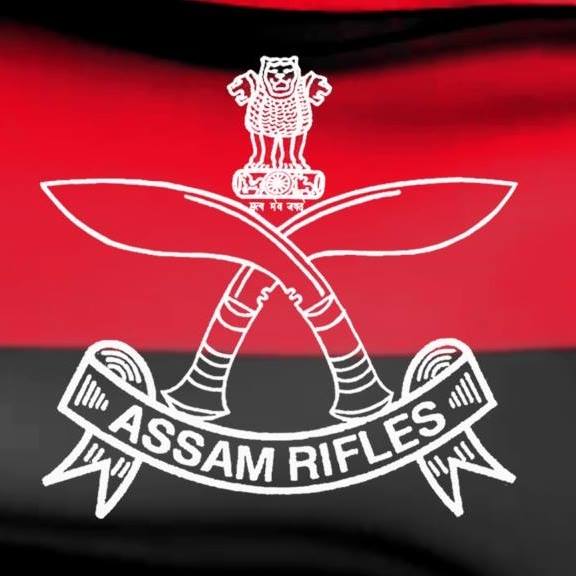 The Chandel Battalion Assam Rifles under the aegis of IGAR (South) foiled smuggling of illegal timber in Chandel district along the Indo-Myanmar Border on 10 February.

The market value of the recovered timber is assessed to be worth over Rs. 28 Lakh.

The recovered wood alongwith the detainees and vehicles were handed over to District Forest Department for further legal action.