The whatsApp group uploaded edited nude photos and videos of many women without their knowledge, police said. 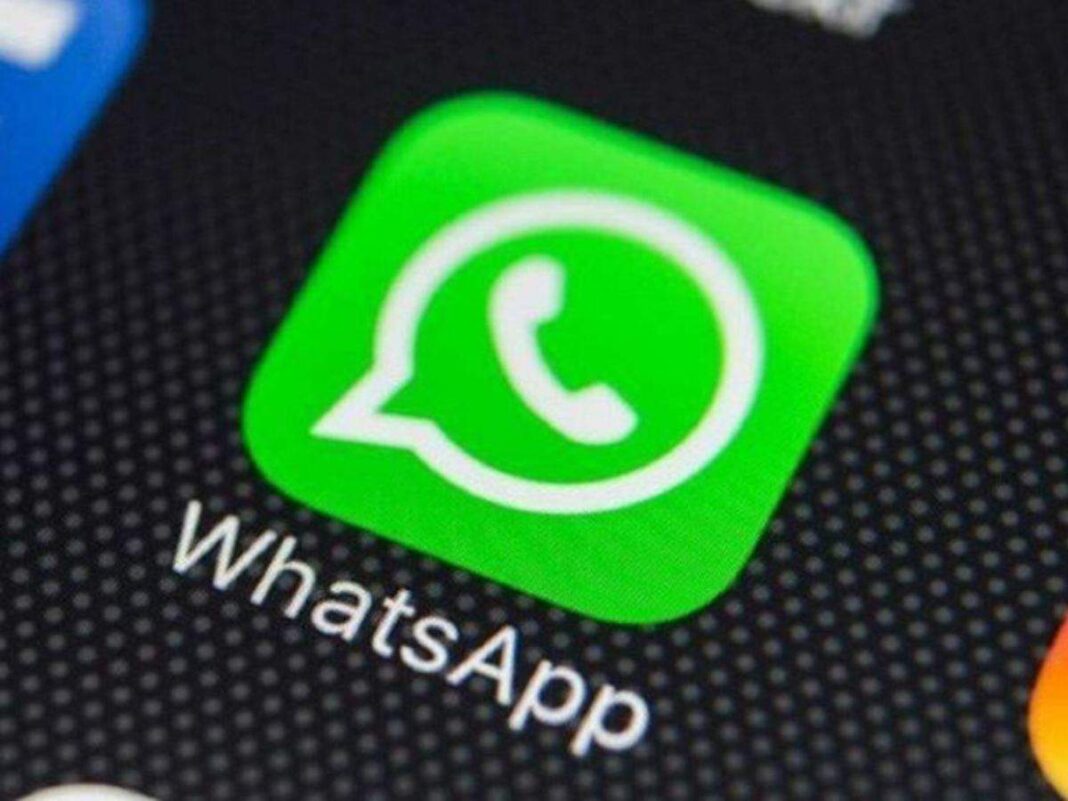 An administrator of a WhatsApp group identified as Khanchui Mangkung (27) S/o late Jonathan of Sorbung village, Kamjong district was arrested from his rented room at New Checkon at around 11 PM on Monday by Imphal police for running sexually explicit contents of women has been sent to police custody till June 19 by a court.

According to a report in The People’s Chronicles, report was received by Imphal police station that a WhatsApp group uploaded edited nude photos and videos of many women without their knowledge. Imphal police upon investigation came to know that the WhatsApp group was formed on March 22, 2021 with Khanchui Mangkung as the administrator and it has 355 members. The group was formed after members of a Facebook page named ‘Kanglei Imagi… Nupising’ requested and the group uploaded objectionable photos of women. Apart from this, the administrator of the WhatsApp group even facilitated immoral acts as and when demanded by members, according to police.

The report said Khanchui Mangkung was produced in the court of CJM Imphal West through video conferencing and the court remanded him to judicial custody till June 19, further adding that the investigating police team is trying to identity members of the group and initiate similar legal action against them as well.