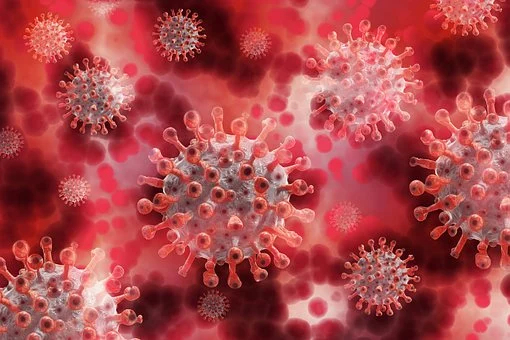 COVID-19 related illnesses have claimed one more life in Manipur on Tuesday, bringing the fatality toll to 367 even as the infection tally rose to 28,900 with 33 fresh cases reported in the past 24 hours.

The total infection tally included 28,298 recoveries as the active case stood at 235 with 17 patients being discharged after they recovered from the viral disease on Tuesday. The recovery rate of the state was 97.91%.

The daily update report of the state health department showed the death of a 71-year-old man from Imphal West district over the last 24 hours (till 5pm of January 19). The cumulative number of deaths stood at 367, it added.

In the past 24 hours, 32 persons from the general population and one personnel of the CAPF were confirmed as new COVID-19 positive cases in the state, the daily report stated.

Among the fresh cases, 19 are from Imphal West district, eight from Chandel district, two from Thoubal district and one each from Imphal East, Senapati and Churachandpur district.

BEHIND THE FAÇADE OF THE MANIPUR ASSEMBLY SPEAKER’S ORDERS