With his contract at Punjab FC running only till the end of the season, many potential suitors were already courting the youngster before the season ended. At the end, however, it was Kerala Blasters who got the deal over the line. 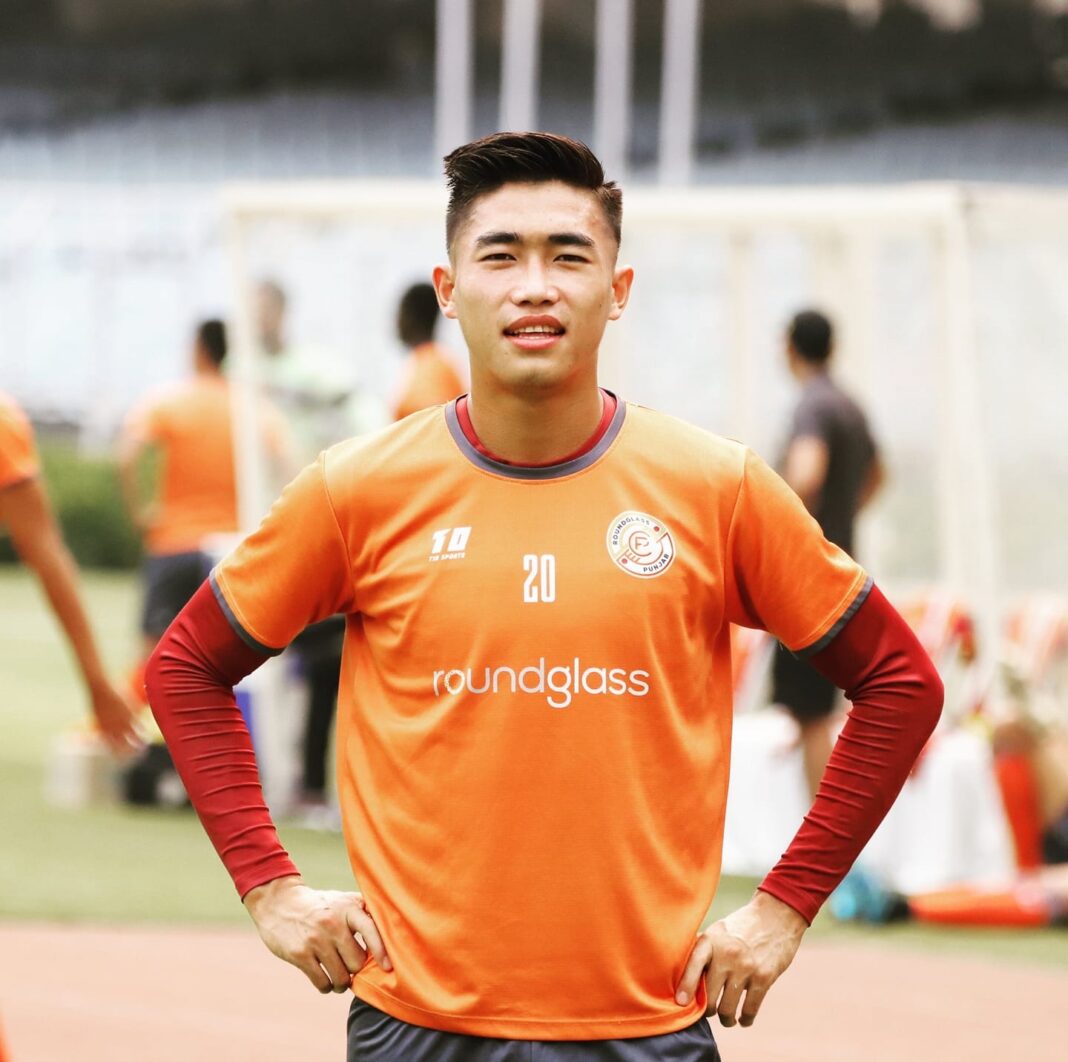 Hailing from Somdal Village, Manipur, Hormipam started his football journey at SAI Manipur before signing for the Minerva Punjab Academy in 2018. The exciting center back has been on a meteoric rise since, winning the Hero Elite League with Minerva Punjab in 2019 before winning the U-18 SAFF Championship the same year with the Indian U-18 team in Nepal.

Following his impressive season in the 2019 Hero Elite league, he was snapped up by Indian Arrows. The youngster was a constant fixture for Indian Arrows that season (2019-20); winning two Hero of the Match awards in his debut season and also captaining the side in their tie against TRAU FC.

Strong, aggressive and comfortable on the ball, Hormipam was earmarked as one of the players in Goal’s NxtGen series just before the 2020-21 I League season. The youngster more than justified his position as one of the most exciting young Indian center backs by delivering another impressive season with Roundglass Punjab as the Chandigarh based team enjoyed a strong run in the I League this season.

With his contract at Punjab FC running only till the end of the season, many potential suitors were already courting the youngster before the season ended. At the end, however, it was Kerala Blasters who got the deal over the line.

Ukhrul Times caught up with Hormipam for a quick exclusive chat and the youngster expressed his delight in signing for Kerala Blasters, “Of course, there were a few clubs that wanted to sign me but I’ve always liked Kerala Blasters and I’m obviously delighted to have signed for the team I’ve always reserved my admiration for.”

UT: First of all, congratulations on signing for Kerala Blasters. We at Ukhrul Times are extremely happy and delighted for you.

HR: Thank you so much. I’m as happy and excited myself.

UT: Your career so far has been one of an upward trajectory where you’ve seamlessly progressed from one level to the next. What do you attribute this to?

HR: God has always been graceful and has helped me progress from one level to the next through his grace and providence. Of course, I have to do my part and I work as hard as I can but I attribute most of it to God’s graciousness and blessings.

UT: You’ve completed two excellent seasons in the I-League. What are your expectations in the ISL?

HR: I try to take each game as it comes. However, I’ll try my best and we’ll see how it’s going, come the end of the season. Pretty excited to get going again even though the season’s just ended.

UT: Well, thank you Hormipam, we wish you and the team all the best for the season ahead. Gokulam Kerala recently won the I League, we hope Kerala Blasters will be able to win the ISL next season. All the best.

HR: That’s the hope, to help win Kerala Blasters’ first ISL in my time there. Let’s hope for the best. And thank you so much!