The project issued by MSRRDA was given to an agency called M/S Morung & Sons in the month of December, 2020 with the Tender amount of Rs. 14,46,74,000/- (Fourteen crore forty-six lakhs and seventy-four thousands) with a time frame for completion of work set at 18 months. 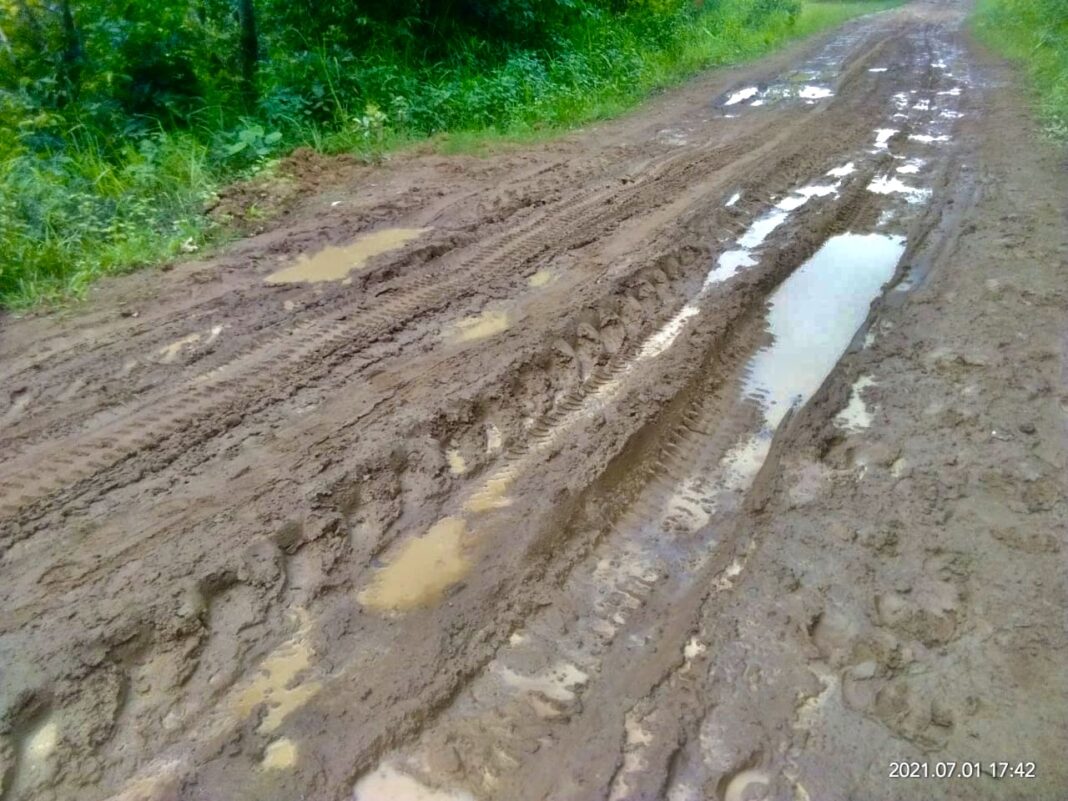 The pertaining work order, the release said is of PMGSY – II road construction from Ramva (Lambui) to Lamlang Gate via Tashar village (Package No. MNO9231) in Ukhrul district.

Tashar Village Authority expressing frustration said that it “is compelled to write a letter of complaint against the erring Contractor/Work Agency for undue delay in the execution of the abovementioned work till date without any valid reasons.”

It may be mentioned that the work order for execution of this project was issued by MSRRDA in favour of an agency called M/S Morung & Sons in the month of December, 2020 with the Tender amount of Rs. 14,46,74,000/- (Fourteen crore forty-six lakhs and seventy-four thousands) with a time frame for completion of work set at 18 months.

The release expressly pointed out its shock and disappointment for the inactive and irresponsible nature of the said contractor. It mentioned that the delay is unacceptable, and that “prolonged negligence in his duty and lack of workmanship has led to this undue delay in work execution.”

Stating that suitable period for construction of road in hill areas is six months only before monsoon sets in, “it is humorous and unthinkable that the work can be accomplished within the stipulated time of 18 months if the work Contractor continue to show his insincerity and haphazard workmanship in this manner,” the release rued.

It is pertinent to mentioned that for over four decades the denizens of Tashar village and Tashar Chanhong village have been facing utmost hardships under the dilapidated state of road condition in terms of access to health care and education among various others. Article 21 of the Indian constitution embraces not only physical existence of life but also quality of life and for residents of hilly areas, access to road is access to life itself, it said.

With much hope and anticipation, the villagers of these two villages and its neighbouring villages have been waiting for quite some time that the contractor would timely begin and complete the work as per the approved terms of the said work order. However, to our utter dismay, nothing is visible on the ground so far even after the lapsed of 6 months. For which, we are constrained to approach the authority of the Manipur State Rural Road Agency (MSRRDA) to draw an urgent attention to take up necessary actions against the erring contractor for failing to comply with the guidelines of PMGSY and also to take up necessary steps to ensure commencement of the road construction strictly as per the approved specification without compromising work quality in public interest without any further delay, it said.

Tashar Village Headman and village Authority issuing warning to the erring contractor, cautioned that in the event of failure to commence the work, shying away by giving lame excuses and pretexts to evade from his responsibility, they will be compelled to take up further course of actions.

Ultimatum in this regard has been served to the erring contractor to commence the work in one week time from the date of issuing the complaint.