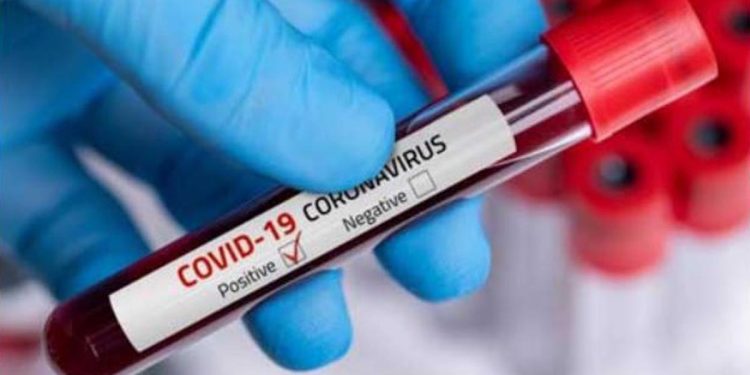 A further 19 new cases of Covid-19 were reported in Meghalaya on Wednesday. There were also 14 recoveries and no new fatalities in the same period.

Of the new cases, East Khasi Hills accounted for 12, West Jaintia Hills six and Ri-Bhoi one.

All six of the West Jaintia Hills cases were in the Psiar cluster. In East Khasi Hills, there were four in Nongthymmai and three each in Laban and Nongmynsong.