The police team led by SI J Baite immediately launched operation around 12 midnight and apprehended the accused at 12:30pm of June 14 from T Bongmol village. 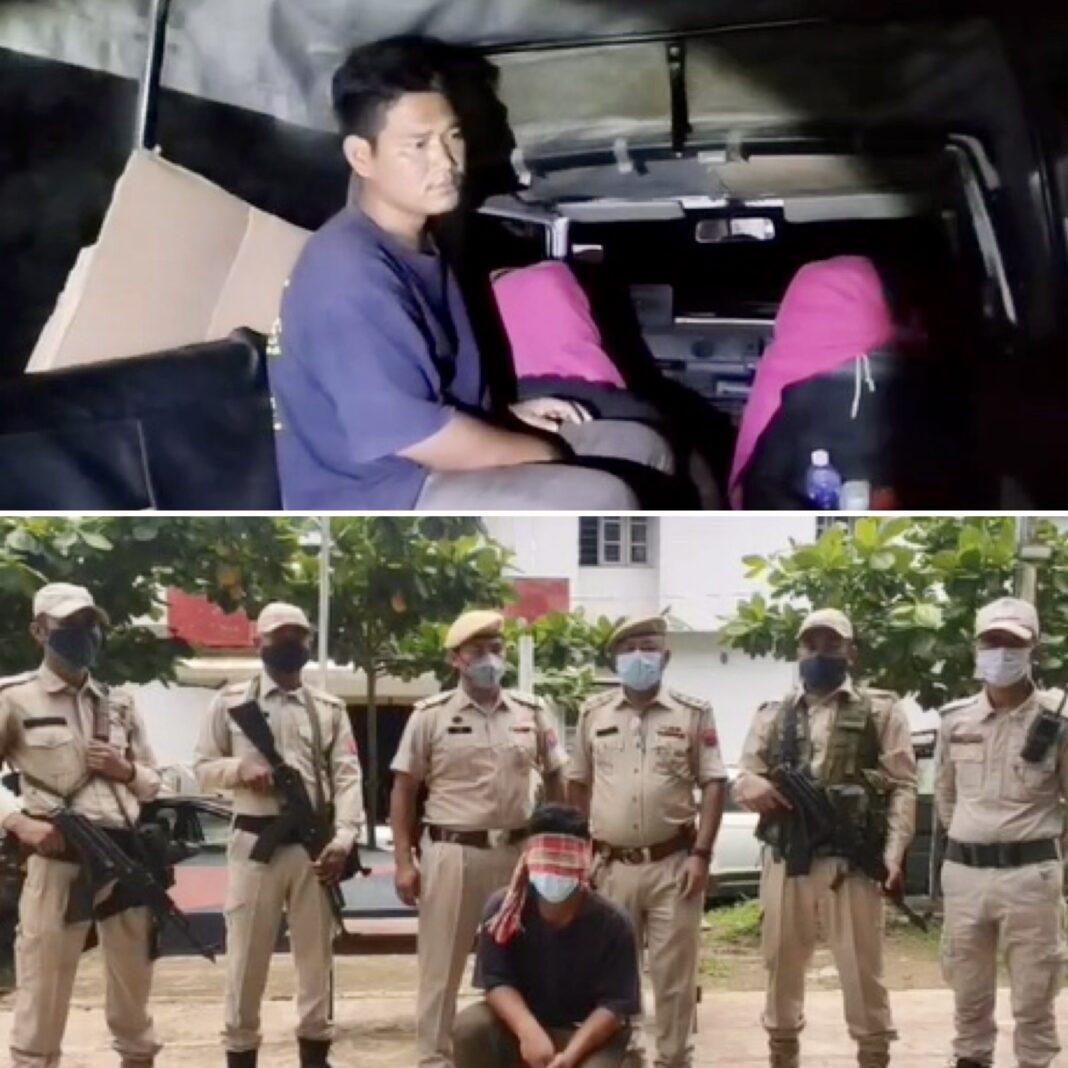 As per police report the accuse is identified as Mangminlal Touthang (33) S/o Hemthang of Mission Veng, Moreh W/No. 2.

Speaking to media persons at Moreh PS, Dilipkumar, OC Moreh PS said that a report about sexual assault on minor was received from PHC Moreh on June 10. Since then the Moreh police led by SI J Baite and SI K Tungnung had been hunting the accused who was absconding after committing the crime.

The minor victim is an 8-year-old girl from Moreh. She has been since sent to Environmental & Economic Management Association (EEMA) Swardhan Greh, Kwakeithel, Imphal.