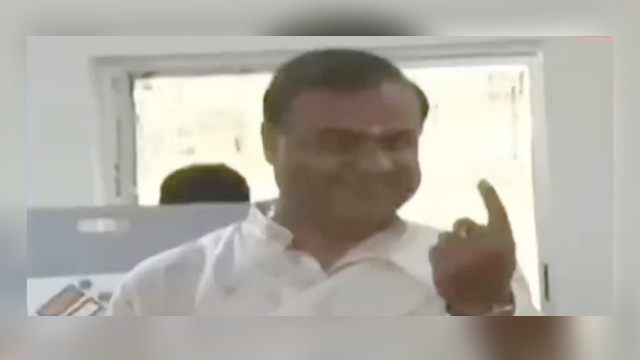 Sarma was accompanied by his wife Riniki Bhuyan Sarma and son Nandil. It may be mentioned that Himanta Biswa Sarma’s son Nandil is a first-time voter.

Meanwhile, Sarma predicts 87 votes in the Assam election this time.