ADC elections on or before June 25, 2021, is a one sided state government decision. 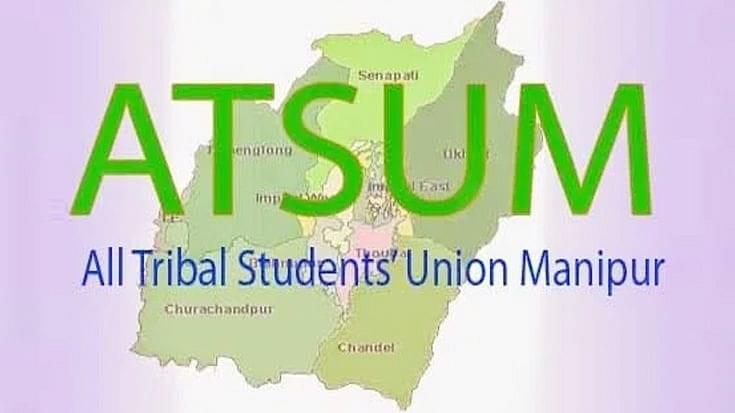 All Tribal Students’ Union, Manipur (ATSUM) said that the meeting held between the tribal student body and the state government representatives on Autonomous District Council (ADC) elections on Monday could not find any concrete solution. As such, ATSUM said it would continue the ongoing agitation.

An ATSUM press statement issued late evening on Monday evening alleged that the “press note dated 5th April 2021 issued by the Additional Chief Secretary, Tribal Affairs and Hills, government of Manipur wherein the state government announced its decision to conduct the Autonomous District Council (ADC) elections on or before June 25, 2021, is a one sided decision”. The press statement of the tribal student body clarified that the decision is the “government sided decision”. The apex tribal student body of Manipur then added, “No such agreement arrived between the state government and ATSUM during the discourse held on April 5, 2021 at Conference Hall, TA & Hills department at 11.30 am”.

ATSUM then said that, as the meeting between the state government and ATSUM could not find any concrete solution, the ongoing agitation of ATSUM demanding the issuance of “notification for general elections to the Autonomous District Councils will continue as announced”.