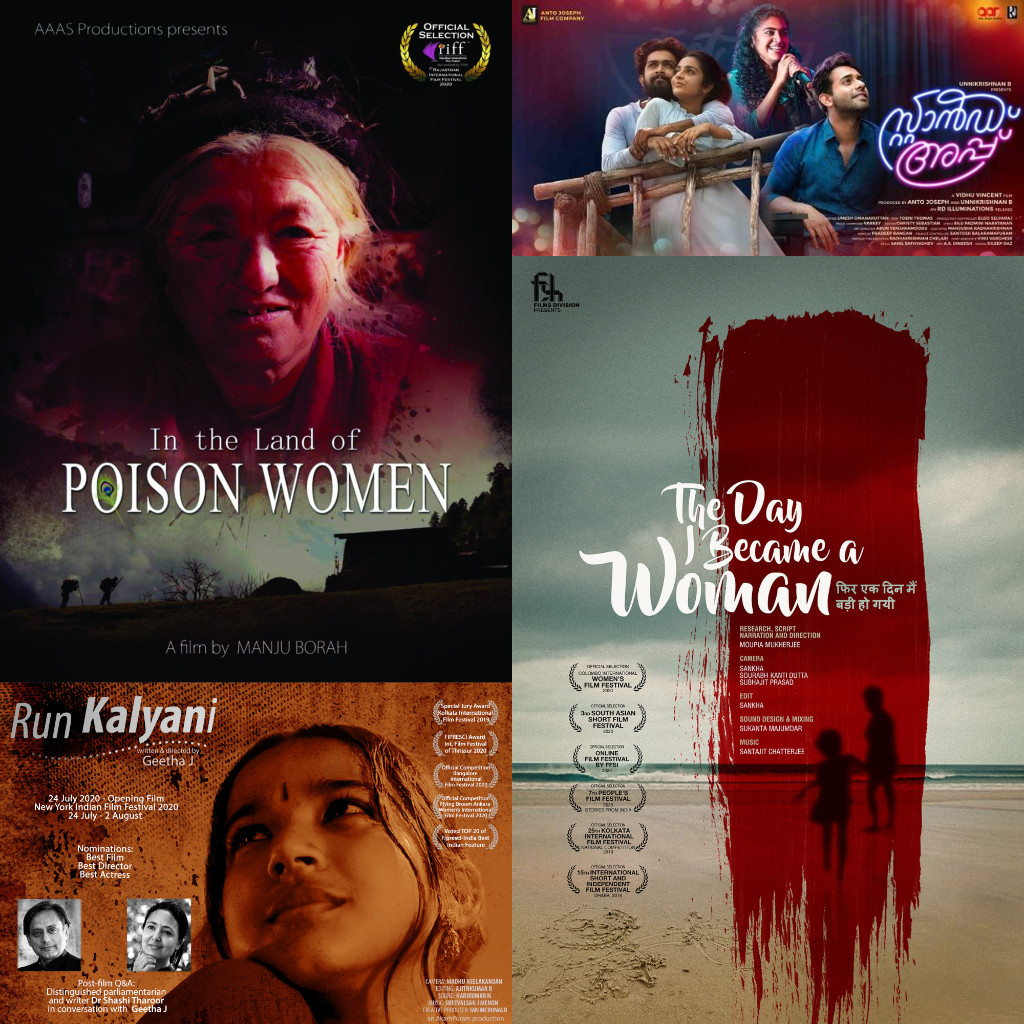 The Federation of Film Societies of India (FFSI) is celebrating International Women’s Day with the Women’s Film Festival 2021 from March 8-9, 2021 at around 30 places throughout India, showcasing a melange of critically acclaimed films directed by woman filmmakers.

In Manipur, the Film Society of Manipur established in 1966, the 3rd oldest film society in North East India is organising the celebration with the festival at three districts in Manipur under the aegis of the Federation of Film Societies of India..

Dr Seelaramani Chungkham, the Principal of DM College of Arts will grace the opening function to be held at 2pm on March 8th 2021 as Chief Guest, Salam Rajesh, Vice President of Film Society of Manipur as President and Sunzu Bachashpatimayum as Guest of Honour..

Prof. S. Sanatombi Singha, Vice-Chancellor of Manipur University will inaugurate the festival at 10,30 am on March 5, 2021. Meghachandra Kongbam, President of Film Society Manipur will grace the function as Guest of Honour and Prof Sumitra Phanjoubam, President of Manipur University Working Women’s Association as President. Prof K Shantibala will deliver a talk on the occasion.

At the inaugural function to be held at 1 pm on the 8th March 2021, Kh. Sundari Devi, former Principal of Padma Ratna English School as Chief Guest will inaugurate the festival at Kakching. Meghachandra Kongbam, President of Film Society of Manipur , Dr. Makhonmani Mongsaba, eminent film maker and Uttamkumar Naorem, Director of Liberty Theatre, Kakching will be the Guests of Honour. P. Raghu Singh, Principal of Kha Manipur College, Kakching and P. Shampha Singh, President of the Library and Information Centre, Kakching will be presidium members to preside over the inaugural function.

As a special attraction of the Festival to be held at MSFDS, Palace gate, Sonia Nepram’s 46 minute Manipuri documentary- Bloody Phanek will be screened with question and answer session with the filmmaker.