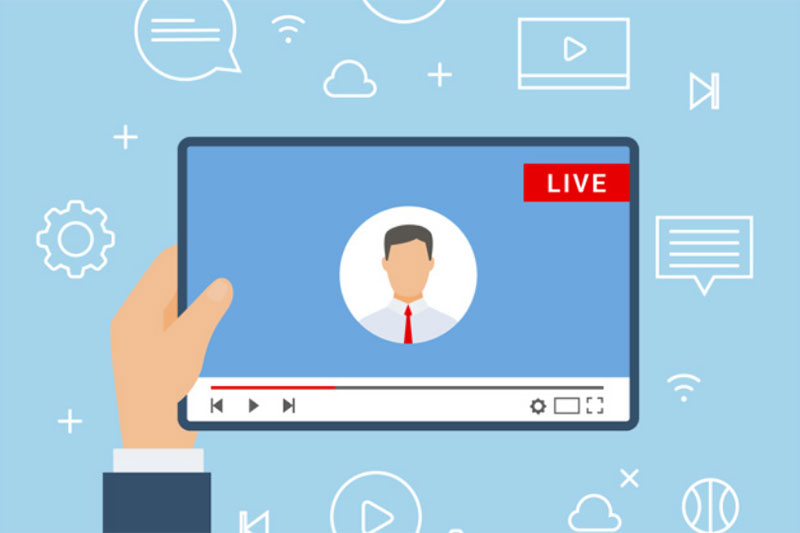 As the one month summer vacation period ended, the Manipur government on Tuesday ordered closure of all kinds of schools in the state with immediate effect and until further order.

After the second wave of COVID-19 started hitting the state, the authority of the Manipur government closed lower classes of the schools from the first week of April.
However, in the backdrop of rapid surge in the daily infections, the state government declared a month of summer vacation to all the schools with effect from May 1 till May 31.

With the end of the vacation period, the state government, in an order issued by its education department on Tuesday, declared closure of all the schools (government, government aided and private schools) with immediate effect.

However, school authorities can resume online classes as usual with immediate effect.
The order further stated that closure of all coaching class and private tuitions teaching school students located within the state as well as all boarding and hostels in schools and private hostels accommodating students will continue in public interest.

The decision of closing down the school indefinitely was taken in view of the current surge in the number of COVID-19 positive cases in the state in the wake of the second wave of the pandemic.

It is also related with avoiding any kind of unwanted consequences likely to occur in the near future and allaying the fear and apprehensions among the students, teaching community, parents/guardians and all concerned stakeholders.