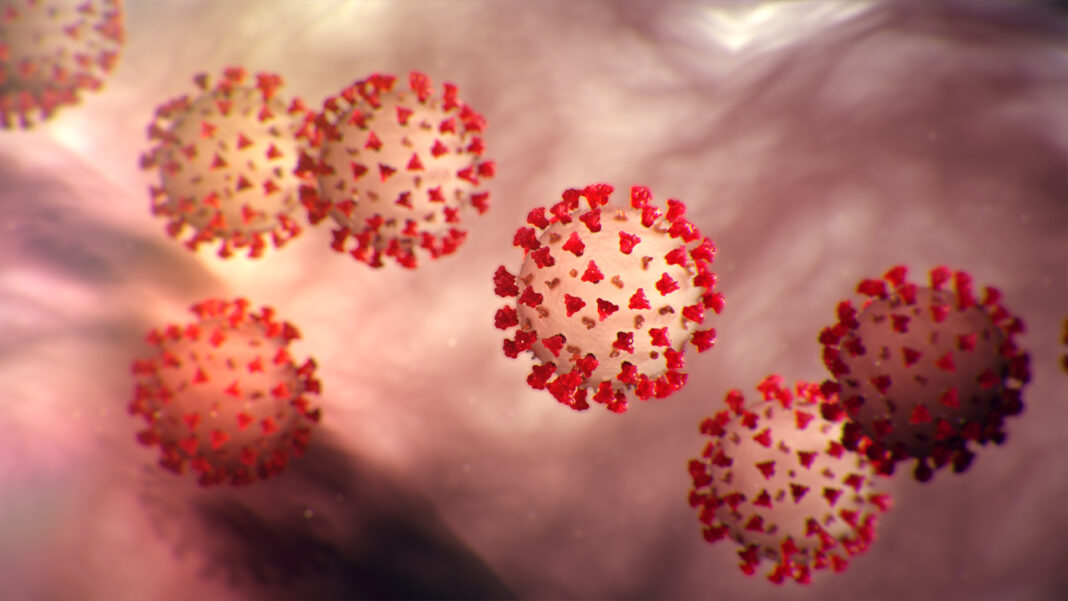 Manipur’s COVID-19 caseload surged to 29,428 on Monday after five fresh cases of the disease were reported in a span of 24 hours.

The recovery tally also rose to 28,997 as nine patients were discharged upon recovery on Monday. There were 57 active cases in the state. The recovery rate stood at 98.53%, according to the daily update report of the state Health department.

No death due to the viral disease was reported in the past 24 hour. As such the fatality tally remained at 374, it added.

The health department said that the fresh positive cases were reported from Imphal East, Imphal West, Thoubal, Tamenglong and Tengnoupal.

Two of the nine recoveries reported today were personnel of the CAPF.

On the other hand, the total number of people who received the vaccine against COVID-19 in the state stood at 87,719 as only 78 people were vaccinated on Monday. Among them 31,694 healthcare workers, the Health department added.