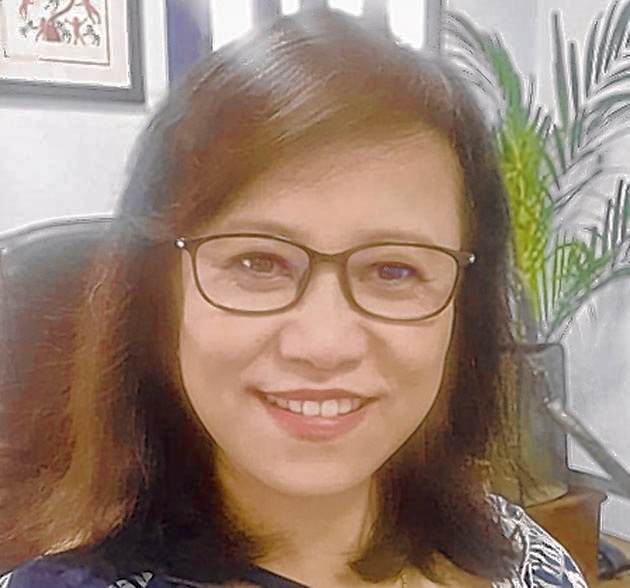 Manipur’s Rina Akoijam, an Indian Revenue Service (IRS) officer of 1997 batch has been appointed as the Director General of Audit (Infrastructure), New Delhi.

She is the first woman from Northeast to helm the post.

She is a post graduate in English Literature from Delhi University.

Prior to this, she has served in various capacities including as Principal Director of Commercial Audit & Ex Officio Member Audit Board III, New Delhi.

Meanwhile, Rina has a rich and vast experience in public sector audit of both Central and State Governments in Meghalaya, Assam, Manipur, Sikkim, West Bengal and New Delhi.

She has also conducted international audits including audit of United Nations International Children’s Emergency Fund (UNICEF) headquarters at New York, UNICEF Supplies Division at Copenhagen, Denmark, and Cooperative Audits in the SAIs of the Pacific Region.

She is an INTOSAI Certified Training Specialist.

According to Sentinel Assam report, she was a gold medallist in the matriculation examination, and in 1986 topped the state of Manipur.