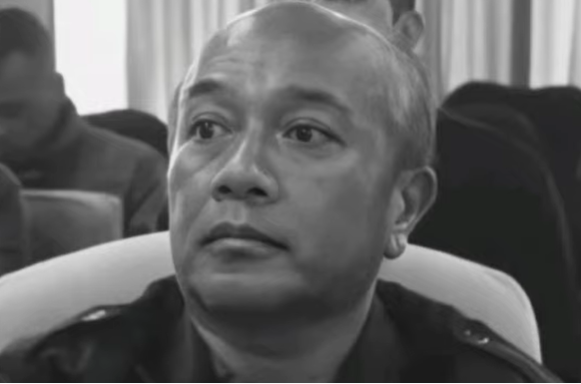 A day after internet was shut in the four districts of Meghalaya from 6 PM on Sunday and subsequently declaration of total curfew in Shillong from 8 PM Sunday, facing unprecedented public anger and backlash in the wake of the killing of surrendered HNLC leader Cheristerfield Thangkhiew, the Meghalaya government has constituted a judicial inquiry.

Cheristerfield Thangkhiew, former HNLC leader was allegedly killed in a joint encounter with Meghalaya police in the wee hours of August 13, Friday.

The chief minister also informed the media that the government has decided to form a peace committee under the chairmanship of  deputy chief minister Prestone Tynsong. The cabinet ministers Hamlet Dohling and Renikton Lyngdoh Tongkhar besides some civil society representatives will be part of the proposed peach committee. It will look into the restoration of peace in Meghalaya.

“Jesus will cure you,” Pastor tells followers in Meghalaya against Vaccination