Three including one without travel history, test positive for Covid-19 in Ukhrul

DC on Thursday declared and placed the entire campus of Leishiphung Christian Hospital in Kharaphung, Ukhrul SP's official quarter, two residential houses along with tenant areas at Kamphasomtang, a residential house at Kasomtang and Chingri Ngayin Lodge at Rayotang under containment zone. 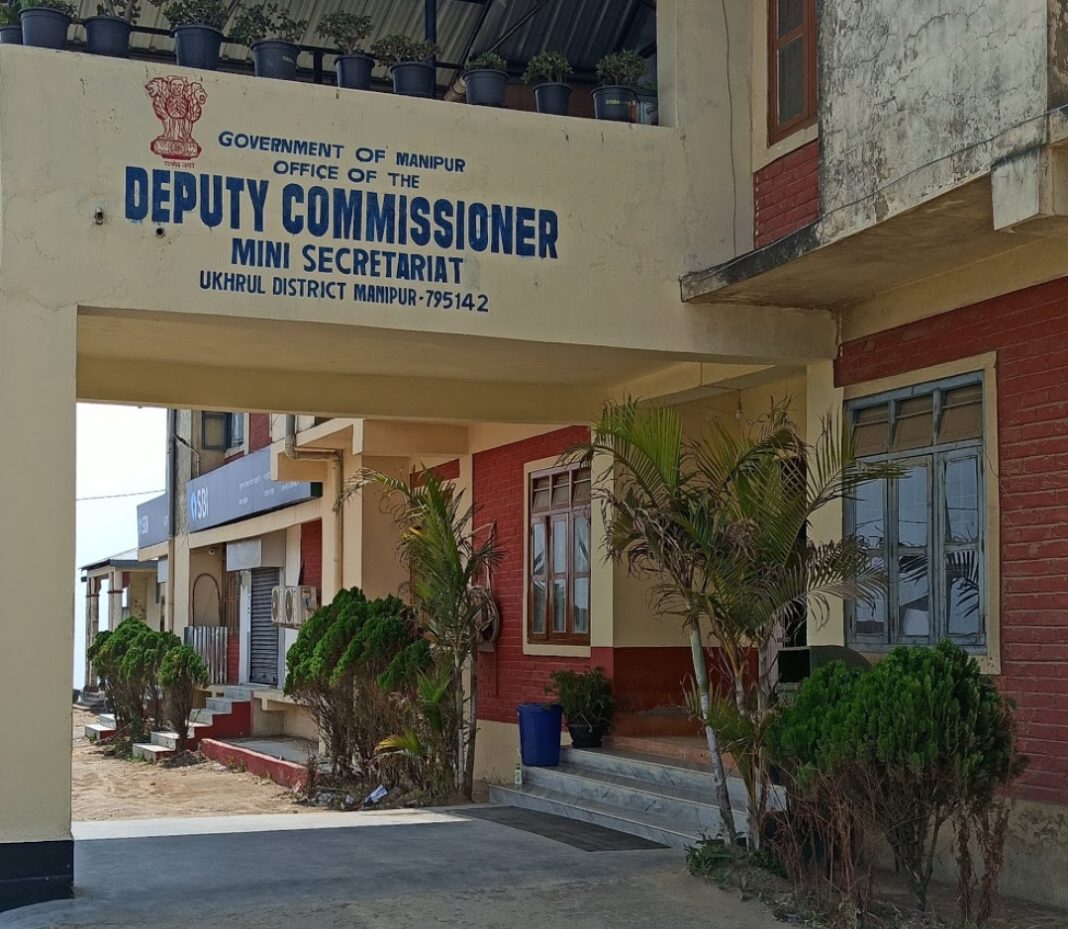 Three more people including one without recent travel history, tested positive for Covid-19 on Thursday, prompting the district magistrate to take up containment measures in six different places including Ukhrul SP’s official quarter in the district headquarters.

An official source said that two are Imphal returnees and one is without any recent travel history who all tested positive for the virus during rapid antigen test (RAT) at Bakshi Ground Testing Centre, Dungrei in the past two days.

It said that the MR rifleman and Rayotang resident tested positive for the virus after returning from Imphal on 7 and 8 October respectively, while virus status of the Kasomtang resident was confirmed on 8 October.
The resident of Kasomtang was admitted the same day at Leishiphung Christian hospital for medical treatment but is said to be without any travel history. He underwent RAT procedure after his fever could not subside and his condition got suspicious, the source continued.

As part of surveillance and containment measures, the district magistrate on Thursday declared and placed the entire campus of Leishiphung Christian Hospital in Kharaphung, Ukhrul SP’s official quarter, two residential houses along with tenant areas at Kamphasomtang, a residential house at Kasomtang and Chingri Ngayin Lodge at Rayotang under containment zone.

“These places have been placed under containment zone on the basis of information on primary/close contacts of the patients,” the source said.

The official source stated that all primary contacts in Langdang village and the camp offices have been tested and found negative for the virus Thursday.