It fervently appealed to the Chief Minister N. Biren Singh, the People’s Chief Minister, who has initiated ‘Go to Village mission,’ Go to Hills mission,’ who has shown concern for the Tribals will not forsake when they needed him the most. 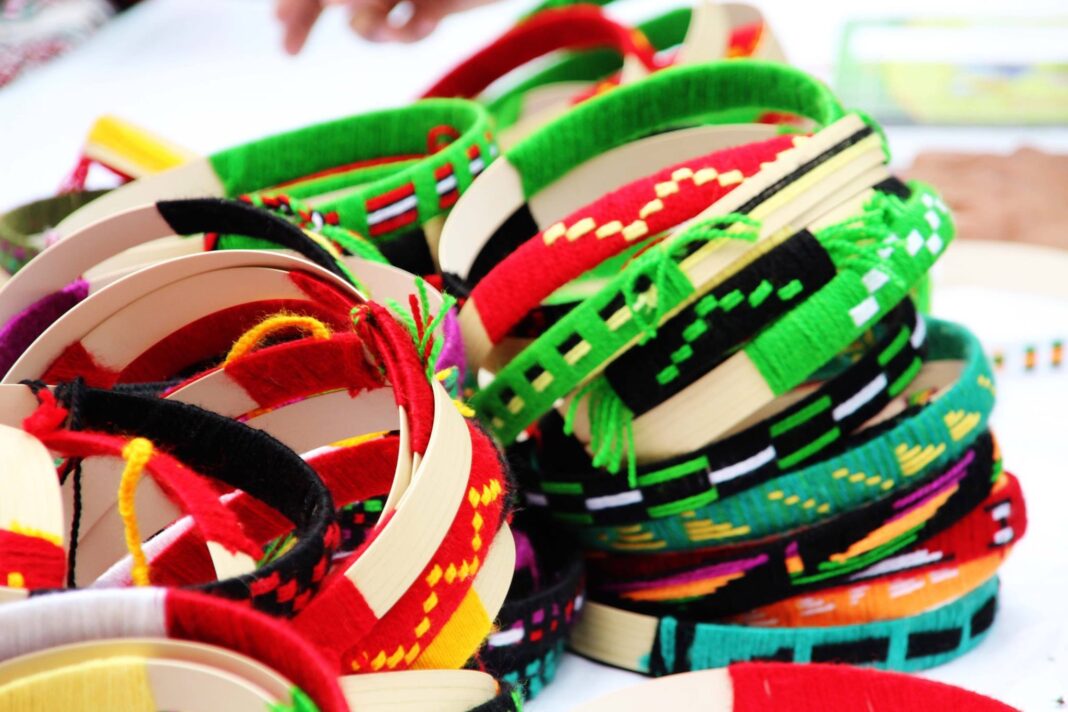 Tangkhul Naga Zingsho Longphang (TNZL) and Tangkhul Naga Aze Longphang (TNAL) has welcomed the announcement made by the Chairman of the Hill Areas Committee (HAC) who categorically stated that the Manipur (Hill Areas) Autonomous District Council Bill, 2021 has been presented to the State Government to consider and pass as an Act in the ongoing Manipur Legislative Assembly.

The Bill was adopted unanimously by HAC on 16th August, 2021 and the same has been placed to the Government on 17th August 2021, the two apex bodies of Eastern and Southern Tangkhul’s stated in a statement on Saturday.

They further states that ongoing Assembly session will conclude on 24th August, 2021, if needed be, the ensuing Assembly Session can be extended.

TNZL and TNAL after minutely studying the Bill is overwhelmed and appreciate HAC for initiating the Bill with the aim at bringing inclusive development in Manipur so that all communities can co-exist peacefully. Therefore, the Union after threadbare discussion resolved to support the Bill, the statement said.

It then said that the present Manipur (Hill Areas) Autonomous District Council Act being enforced is the Act passed in 1971 when Manipur was a Union Territory.

The Manipur (Hill Areas) Autonomous District Council Act 1972 under Article 371 (C) was not enacted as an Act even after 50 Years of its existence, the release pointed out.

The statement further stated that the purpose of the Bill is enshrined in the Presidential order vide order No. G.S.R 317(E) section 4(5) of 28th June 1972.

a) to safeguard the interest of the people of the Hill Areas, particularly through accelerated development of those areas; and

b) promote unity between the people of the Hill Areas and other areas of the State by aiming at an integrated and evenly based economic growth of those areas and augment the resources of the state as a whole.

It fervently appealed to the Chief Minister N. Biren Singh, the People’s Chief Minister, who has initiated ‘Go to Village mission,’ Go to Hills mission,’ who has shown concern for the Tribals will not forsake when they needed him the most. Please ensure that “this Bill is translated into an Act in the interest of the Hill Areas in particular and the whole of Manipur in general,” they added.

We the TNZL and TNAL share the hope and aspiration of the collective Tribal communities in looking forward to enact the Act and to safeguard the rights and ensure development in the Tribal Areas, the statement added.