Criticising the government, it said "How long are we to be fooled and kick around." It further said that, tangible developments, peace and prosperity will only happen when HAC and district councils is strengthened. "Chingtam Amani" slogan, TNWL showing utter displeasure said that such slogan carries no meaning so long as the heart of the matter facing the Hill areas remained unfulfilled. 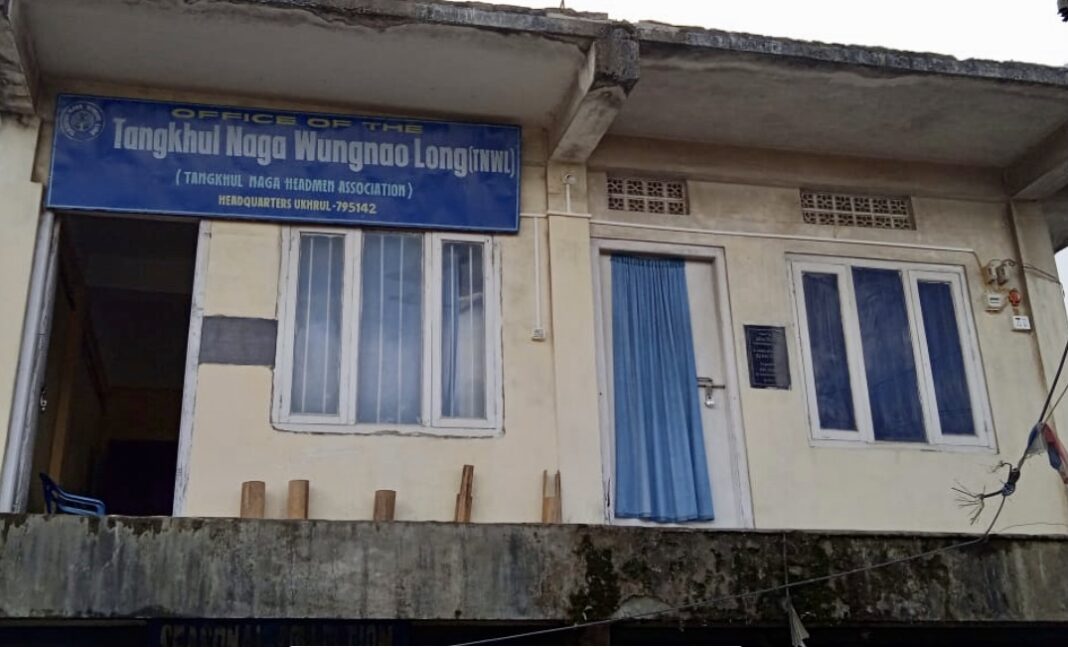 The apex body of Tangkhul Headmen association, Tangkhul Naga Wungnao Long (TNWL) in a press release Saturday sharply criticised the alleged dilly dallying tactics shown by the Manipur government in introducing and passing the proposed Manipur (Hill Areas) Autonomous District Councils Bill 2021. It termed it a direct sign of total disregard to the Hill Areas of the state. “It should have been accorded topmost priority given the importance it holds for the Hill Areas of the state. Monsoon session will end on 24 August. In view of this, HAC Bill must be passed before the end of this session,” it added.

Pointing out the delay in the long pending rights of the hill areas, TNWL said it need not always sacrifice at the altar of successive government, adding enough is enough, it’s a matter of now or never.

Criticising the government, it said “How long are we to be fooled and kicked around.” It further said that, tangible developments, peace and prosperity will only happen when HAC and district councils is strengthened. “Chingtam Amani” slogan, TNWL showing utter displeasure said that such slogan carries no meaning so long as the heart of the matter facing the Hill areas remained unfulfilled.

It went on to say that inclusive development of both Hill and Valley districts of Manipur is the need of the hour to ensure just and peaceful coexistence among the myriad communities of the State. This need not be read in communal tone because this is part and parcel of what India constitution has granted to the hill people.

Assuring the state government that “Implementing ADC bill 2021 into Act would in no way takes away an iota of developmental funds meant for the valley brethrens. Each according to their rightful shares perfectly rings loud.”

It further said that election comes and go but decentralisation of powers duly conferred to Hill Areas Committee and Autonomous District Councils remained a far cry. Therefore, if Manipur government is truly committed for the well-being of all communities, a question of ifs or buts shouldn’t arise from ruling dispensation and Opposition parties in introducing and passing the proposed bill.

Cautioning Hill political representatives, it reminded that Hill areas MLAs cutting across party line needs to get out of their comfort zone and join hands together and ensure that the bill is introduced and passed as an Act. There wouldn’t be a more better opportune to read the real thoughts of the Valley MLAs than today as their true colour will be reflected in the floor of the session, it noted.

The writing on the wall clearly indicates that Manipur government has no petite for equal development. Because they are not in favour of anything that would provide the just rights that rightfully belongs to Hill Areas. This will be a litmus test for tribal communities whether Manipur government is equally committed to both Hill and Valley districts of the state, it added.

The proposed bill sought to give more powers to Hill Areas Committee and Autonomous District Councils specifically in the administration and management of the Hill areas of the state. Taking the present ground realities of the Hill areas, the bill felt the need to increase the constituencies of the Autonomous district council to 31. Out of which three (3) members would be nominated, it added.

The bill also sought to have “Hill Areas Secretariat” for managing and coordinating the working of all the Autonomous district councils; reviewing and monitoring all the projects and programs undertaken by each ADCs.

It also intents to bring “Hill House Tax” under the purview of ADCs in addition to seeking more effective and active involvement of HAC in development and planning including budget planning and allocations for the entire Hill areas of the state, among others.

Article 371 (C) of the constitution of India had provided a separate scheme for the administration of the Hill areas in the state of Manipur through Hill Areas Committee and District Council.