The student pressure group is opposing a recent government order instructing private and aided schools (other than the state government schools and schools under the Central government) to collect 30% of the monthly payable fees from the parents of the students for the period of closure of schools due to the COVID-19 pandemic w.e.f April 2020. 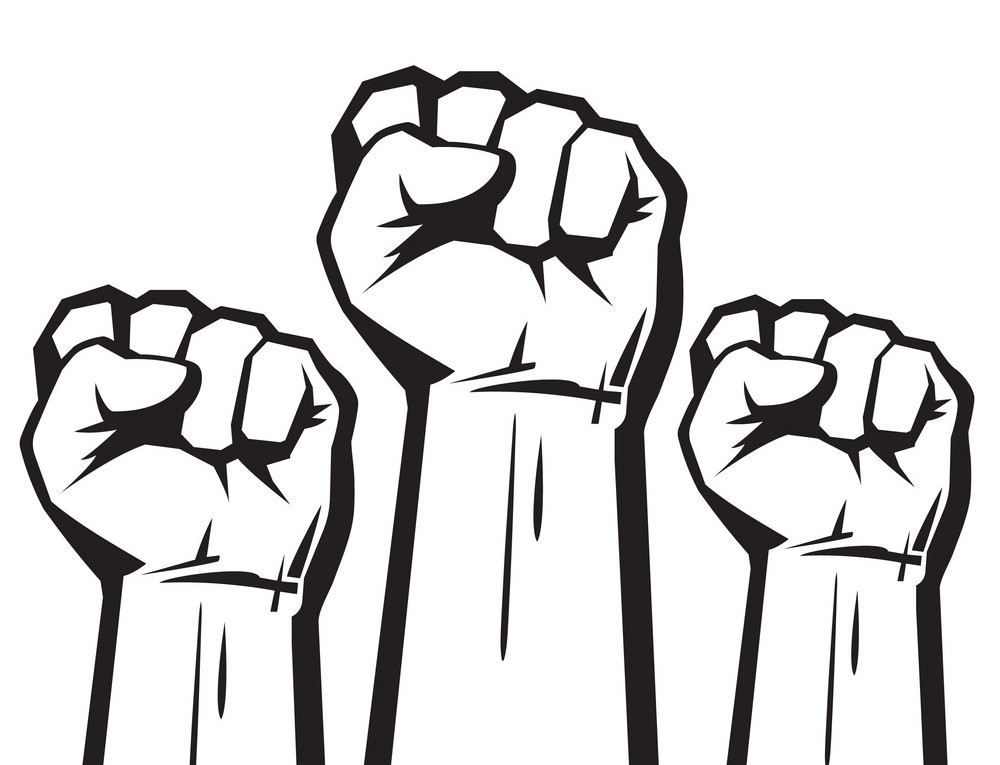 A student body in Manipur on Tuesday warned private schools of boycott by the student body if they collect monthly fees for the period in which schools remained closed due to COVID-19 induced lockdown.

All Manipur Students’ Union (AMSU) has been campaigning for exemption of monthly fees from the students for the school closure period.

The student pressure group is opposing a recent government order instructing private and aided schools (other than the state government schools and schools under the Central government) to collect 30% of the monthly payable fees from the parents of the students for the period of closure of schools due to the COVID-19 pandemic w.e.f April 2020.

Demanding immediate review of the order issued by the state Education (S) department, the student body had even locked down the office of the department with a padlock a few days ago.

At a time the student is strongly opposing the government decision, some private schools have started collecting fees from the students and also pressing the students to clear the fees through messages, AMSU alleged.

The school authorities must stop collecting the fees immediately. They should also refund the amount they had collected as fees from the students immediately, the student body demanded.

If not, AMSU will be compelled to boycott those schools, AMSU HRD secretary Pebam Bruce warned.
Addressing a press conference on Tuesday, Bruce reiterated AMSU’s stand against collection of monthly fees for the school closure period (during lockdown) and demanded that the state government should review its order issued on October 5.

Bruce justified the fee exemption stand of the AMSU and said that the schools had already collected a huge amount of funds during the time of admission of the students.

“At least schools can utilise the amount in paying salaries of the teachers and staff members of their respective schools if they are sincere enough to run the schools in the interest of the students”, he also said.

“If they can’t do this, it would not be wrong to say that they are doing business by setting up schools and they see only the profit,” he further said.

At the same time, he added, collecting fees for months from the students will add another burden to the parents and guardians who are already hit hard by the prolonged COVID-19 induced lockdown.

The HRD secretary of the student body said that the COVID-19 pandemic has forced all the colleges and schools to remain closed from the last week of March, 2020.