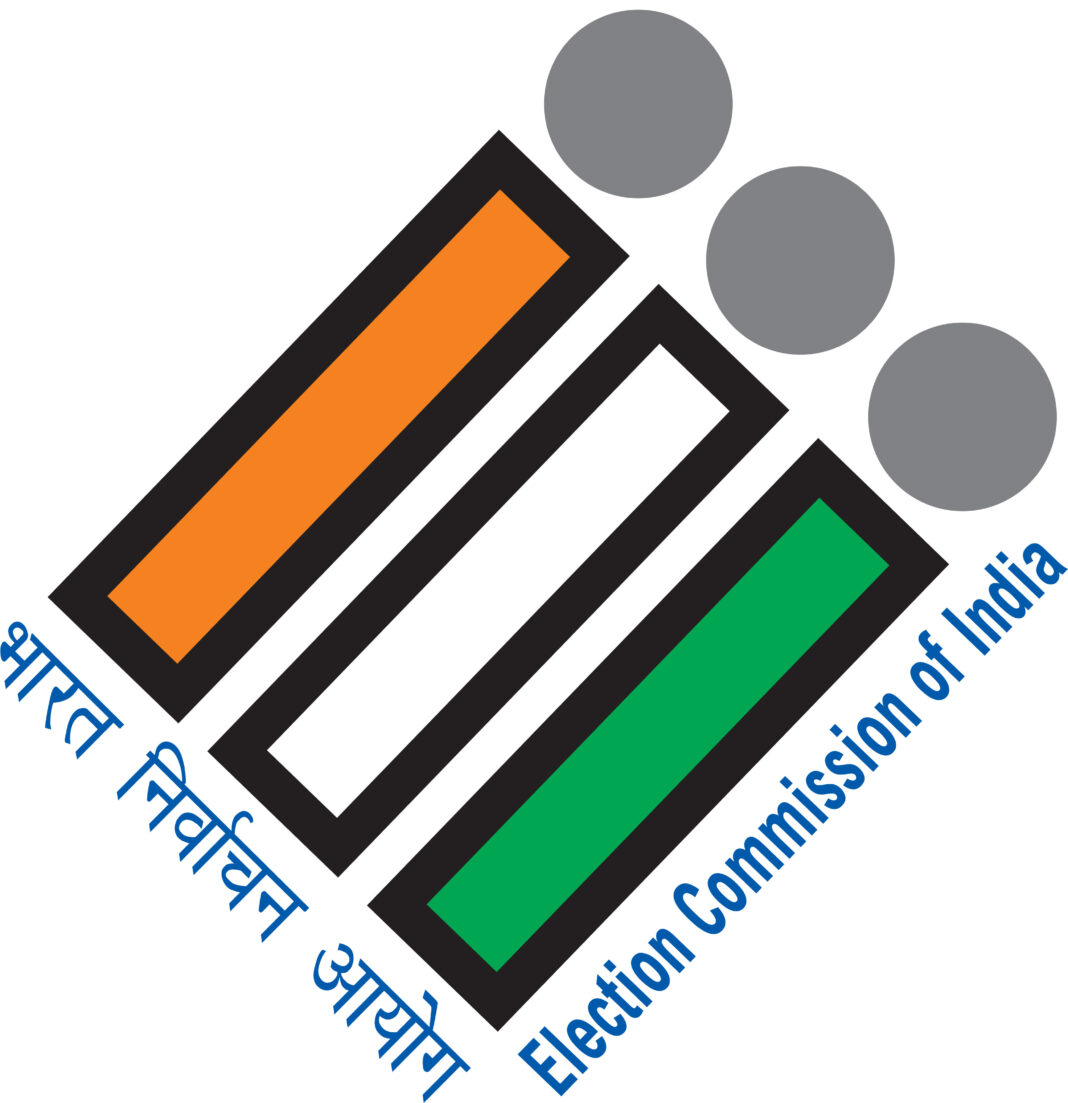 The Election Commission Friday announced schedule for the Assembly elections to the four states Assam, West Bengal, Kerala and Tamil Nadu and a union territory Puducherry.

Single-phase polling will be conducted in Kerala, Tamil Nadu and Puducherry Assembly elections. There will be three-phase polling in Assam, and eight phases in West Bengal.

Declaring the election schedule for the Assembly elections in the four states and a Union Territory, Chief Election Commissioner Sunil Arora said counting in all five elections will be held on May 2.

With the announcement of poll schedule, the Model Code of Conduct will come into force immediately in the election-bound states, Arora said.

A total of 18.68 crore electors will cast their votes at 2.7 lakh polling stations in the four states and the UT.

Arora noted that the poll panel had successfully conducted elections “in the thick of the pandemic”, starting with 18 Rajya Sabha seats. “After that came the challenge of the Bihar elections, it was indeed a watershed moment for ECI. It proved to be a litmus test,” he said.