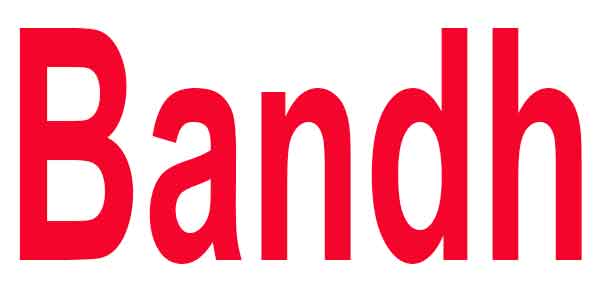 The All Tribal Rights’ Protection Forum Manipur (ATRPFM) has called off the proposed Bandh on 2 (Two) National Highways from 7pm of 6h January to 7pm of 8 January, 2021 in a release issued on Wednesday, saying it has “minutely examined the pros and cons of the proposed” and “having considered and decided to withdraw the bandh in view of the public pressure,” ATRPFM, Secretary, Aaron Keishing said.

ATRPFM release said it took the decision to approach the competent authority for bringing amicable settlement regarding the election of ADC, their demand, at an early date.

It further stated of talks with the state government after the release of the arrested President and executive members to comply with the order dated 27-11-2020 and 18-12-2020 of the Hon’ble High Court of Manipur and extend the term of office of the incumbent ADC members or issue the notification for conduct of election without further delay.