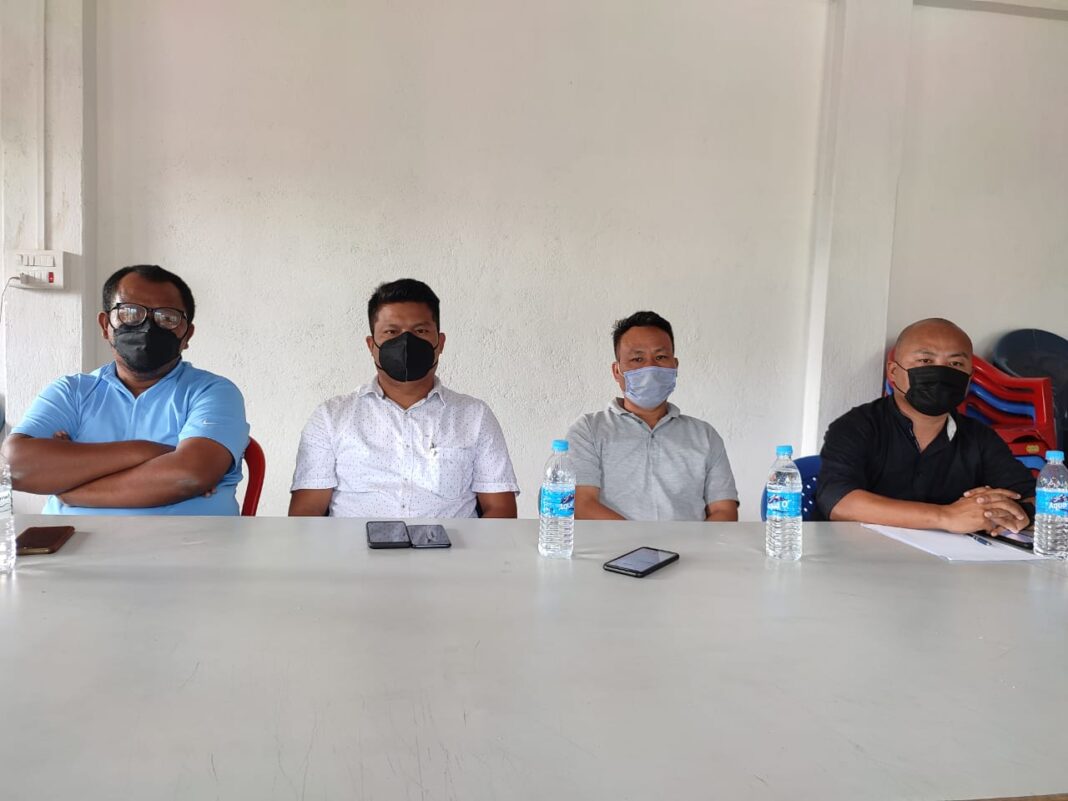 The 24 hours bandh in all the hill districts of Manipur, called by the All Tribal Students Union, Manipur (ATSUM) concluded peacefully with no report of any untoward incident happened till filing of this report. The bandh has disrupted vehicular movements, closed all business establishments during the day.

Addressing media persons at Senapati, SR. Andria, General Secretary, ATSUM sincerely appreciated and thanked all the tribal leaders, student leaders, women leaders and all the tribal populace for extending support positively to the 24 hours bandh called by the ATSUM.

To express resentment over the discriminatory act of the state Govt’s refusal to table Manipur (Hill Areas) ADC bill, 2021 in the ongoing state assembly session.

The office of the tribal students ATSUM placed on record to the public making clarification that the recommendations made by the Hill Area Committee is not to divide the state but a bill to take up equal development between the hills and the valley of the state. The HAC recommended the bill under Article 371 (C) of the Indian Constitution of 1972 stating Hill Area Committee can recommend any legislation or any executive action relating to the scheduled matters. With that aim, the HAC had reportedly recommended the bill to be tabled in the assembly regarding ADC in the hills.

According to 1972 order, the recommended bill should be normally give effect to it by the state Govt or otherwise, the bill can be referred to the Governor by the state Govt if the bill is considered incomplete. However, it is unfortunate for the state Govt to keep the bill in the cold storage, he stated. The Manipur Legislative Assembly of the state is to look into a bill to turn to act which is worthy for the welfare of the public. The tribal organizations are reportedly not happy when the bill was not tabled in the assembly which they termed as “Unconstitutional.”

To sustain the movement, the ATSUM has convened a tribal consultative meeting about the bill at Adimjati Amity Hall, Chingmeirong, Imphal on August 24 at 1 pm where the apex student body of the hill requests all tribal political leaders, social workers, village chiefs, women leaders, student leaders including legal experts and well wishers.

The meeting, reliable report said will discuss issues related to the bill and as part of strengthening the movement.

ATSUM also humbly appeals the valley civil organizations that the bill would never aim to divide the hill and the valley but aims for equal development between the hills and the valley through the bill and not to suppress anyone asking all to support the bill for peaceful coexistence.

Meanwhile, more than 200 goods laden trucks are reportedly stranded at Mao Gate due to the bandh.