Ernest Mawrie to continue as BJP president in Meghalaya 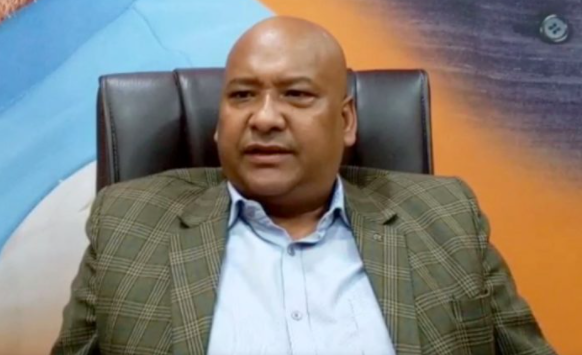 Bharatiya Janata Party (BJP) has decided that Ernest Mawrie continues as the president of the party in Meghalaya. The party also decided to continue supporting the National People’s Party (NPP) led Meghalaya Democratic Alliance (MDA) government in the state.

The decision was taken during a meeting of the party’s state office bearers chaired by the BJP in-charge Meghalaya, Dr Chuba Ao on Thursday.

Dr Chuba claimed that today’s meeting was very fruitful as it also discussed the issue of discipline among the party workers.

Maintaining that the BJP will not pull out of the MDA government, Dr Ao said, “MDA is our alliance. We will not withdraw from it. Differences will be sorted out in the table.”

When asked if BJP would push for a CBI inquiry into the alleged corruption in the autonomous district councils (ADCs), the Meghalaya In-charge of BJP said, “Demand for CBI inquiry is a technical matter. The government/cabinet has to give the permission for CBI to come”.